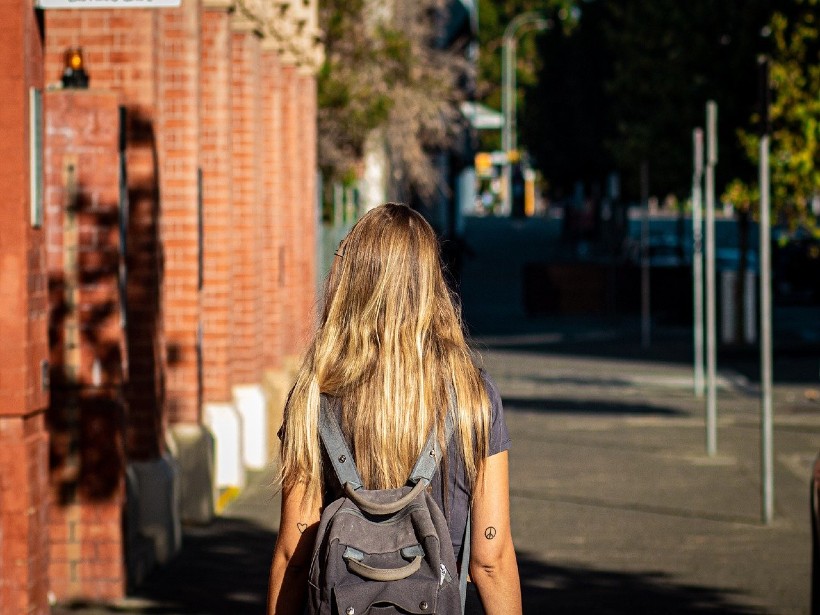 The killings of Sarah Everard (abducted by a police officer raped and killed) and Sabina Nessa (killed by a man on her 5 min evening walk) have sparked huge anger about women’s safety across the UK. News about murders were shocking and shone a spotlight on the culture of male harassment against women. In response, police released a list of safety tips for women. However, some members of the public were frustrated with suggestion from the police officials addressing women and advising they should check police ID and go through safety steps when dealing with police officers and many people highlighted that solution starts with men and addressing issues within police department like: misogyny, rape culture, and disrespectful attitudes towards women. The Conservative Young Women group claimed that police response had strong misogynistic undertones as they insinuated that women are solely responsible for their own safety.

Sadly, interim report released last month shows we are experiencing epidemic of violence against women. Among shocking statistics highlighted in the report are the Crime Survey for England and Wales estimate of 1.6 million women experiencing domestic abuse in the 12 months to March 2020, as well as the 153,136 rape and other sexual offences recorded by police, in which the victim was female in 84% of cases.

What can be done to make women and girls feel safer? One thing that has been repeatedly been called for is campaigning for safer streets, designing safer streets and safer public transport with more CCTV, lights, surveillance, and gathering more data on incidents  or unsafe areas. The latter could inform changes and improvements on the UK streets ranging from installing more lighting to more police night patrols. To respond to the nationwide demand for safer street the UK government together with National Police Chief`s Council launched StreetSafe – online tool for reporting unsafe spots or incidents.

StreetSafe is a pilot service for anyone to anonymously tell about public places where people have felt unsafe, because of environmental issues, e.g. street lighting, abandoned buildings or because of other’s behaviours, like being followed or verbally abused. StreetSafe is not for reporting crime or incidents. The pilot will last for three months with progress and feedback being continually monitored.

Hopefully, data from tools like StreetSafe will help to better understand violence against women in public places and will inform reforms on tackling street harassment by the police.

The tool is available here