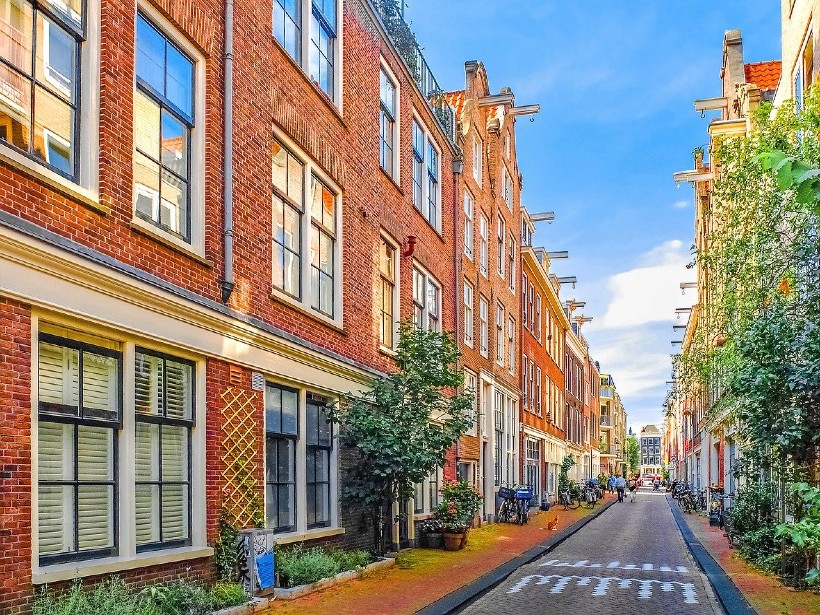 Low Traffic Neighbourhoods were introduced to tackle increasing traffic on minor roads, but since the start of the scheme in 2020 they have been one of the most divisive issues in the neighbourhoods in London, Birmingham, and Manchester.  When the pandemic struck, the government gave new powers to change the road traffic system and use street furniture such as planters to block roads in residential areas. In a nutshell, Low Traffic Neighbourhoods are estates that are closed-off to through traffic. It lowers traffic, but can make it harder for drivers to get around. LTN schemes were proposed across the UK to make walking and cycling safer, reduce traffic, noise, and pollution and improve overall quality of life by encouraging active lifestyles and community interactions in quieter, safer neighbourhoods. Whilst reclaiming streets for safer walking, cycling, playing or socialising seems like a great idea LTN has met with criticism and debate around inclusivity and accessibility.

Residential estates closed-off to through traffic create a serious safety issue for women who – despite driving, taking taxi or Uber – will have to walk around to reach their homes. Coming back home at night or evening on their own and having to walk to get to their places will only contribute to existing fear of harassment they face everyday. The controversy continues whilst the UK is going through a national debate around women’s safety after murder of Sarah Everard who was kidnapped from the street in London.

Accessibility and safety issues extend to elderly, mobility impaired residents who are not able to take the taxi from their doorstep. Lack of direct access to emergency services, caretakers, social workers or deliveries are also inconvenienced by the new measures.

Moreover, the main criticism is that proponents of the scheme are not reflecting local communities’ views and that the new traffic system does not reduce traffic and only diverts cars to different areas, sometimes to less prosperous areas and already heavily polluted main roads, where people on lower incomes are more likely to live. However, the recent report on demographics, car ownership and level of deprivation of residents from LTN pre-empts this argument and concludes that majority of LTN were implemented in social housing estates and councils were prioritising level of social deprivation when planning schemes.

The Low Traffic Neighbourhood stems from the bigger programme of Emergency Active Travel Fund which came into force as a result of Covid 19 and people travelling more locally. The main objective is to decrease car usage and car ownership and increase active travel like waking and cycling. Indeed, existing data shows that in the areas where LTN has been rolled out the number of cyclists has increased, and residents from some areas with LTN were doing 40 to 45 minutes walking or cycling a week more than people in the control group. LTN Scheme is backed by council by different cycling schemes encouraging residents to rent or buy a bike, some businesses from LTN areas a saw seven-fold increase in bike deliveries, the majority of them to female customers.

How the controversy around LTN will unfold is likely to differ borough to borough. However, it seems clear that any changes to the local traffic system should be consulted with the communities first so people affected by the changes can voice their opinions.