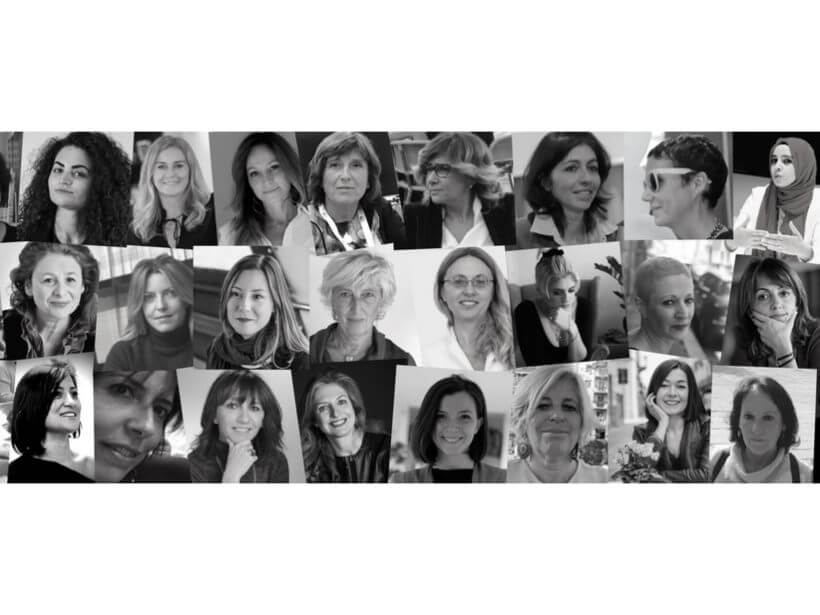 The activities of the project “Torino città per le donne” (see here, source of the picture) have continued in the past two months in Turin, the TInnGO Italian Hub site. They are based on a collective work held by a group of women (as presented here) to develop a program for the city with a gender point of view to be proposed to the candidates to be elected as mayor. A group made of around 400 women (and men) coming from various kinds of backgrounds and experiences holds periodic online meetings to discuss and elaborate a document by the end of February 2021.

Social media (such as a Facebook page and Instagram) have relevant support in disseminating events on the topics, books suggestions, and highlighting pertinent happenings worldwide. A national newspaper, based in Turin, has also opened a weekly column hosting contributions of various writers to keep the debate alive.

The initiative started in Turin has begun gaining the interest of other Italian cities. Thus, the goal is to create a national network in the cities where there will be local elections in 2021 and in those where there is a shared urgency to bring a gender perspective to every aspect of city life, assuming that the female question is now strategic in terms of development and overcoming inequalities.