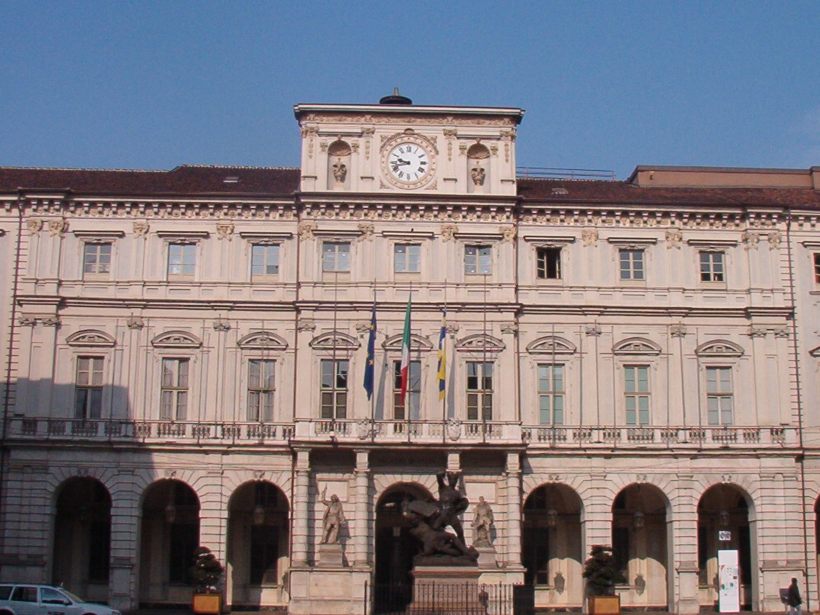 Turin is the first Italian city to have established the figure of the Gender City Manager. It will operate within the Municipality of Turin and will aim to assess and monitor the impact of the policies implemented in the various administrative areas on gender. This action reveals the attention and adds to the initiatives currently conducted to make Turin a city more suitable for women (see, for example, Torino Città per le donne).

The path that leads to the establishment of the Gender City Manager began in 2016 when the city councillor Eleonora Artesio presented a motion asking for its creation. The Gender City Manager will have the task of monitoring the policies of the City, supporting the activities of the Equal Opportunities Service offices and the Administration services in general, helping to develop a perspective that is attentive to gender issues. Moreover, the figure will collaborate in preparing and implementing the guidelines dealing with gender equality and equity, collaborating in the planning phases of the activities that the Administration presents to calls for proposals.