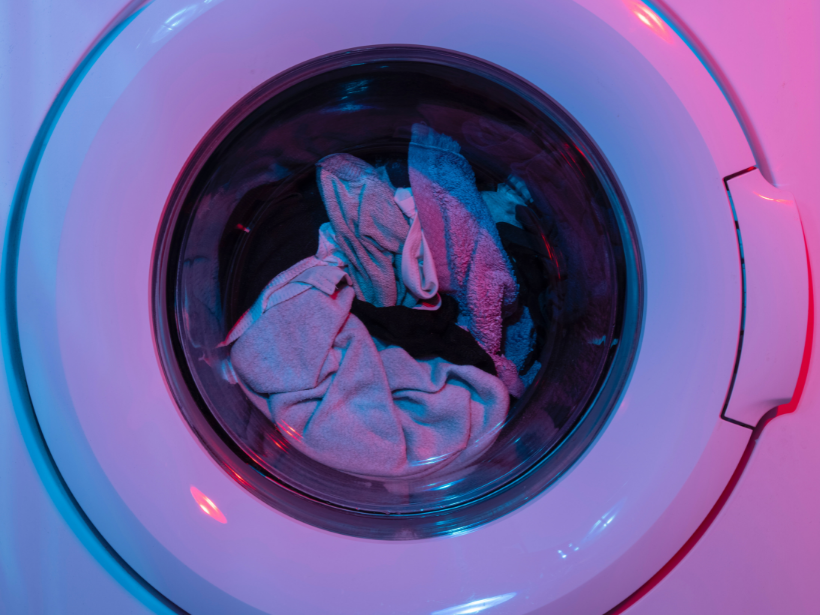 On the TInnGO Data Repository, there is an interesting policy brief of the research project National Survey on Time Use by Men and Women, carried out by Portuguese institutes in 2015-2016. The main question was how people of different genders in Portugal use their time for work (whether paid or unpaid). A quantitative survey was filled by 10.146 respondents, and additional in-depth interviews were conducted with 50 people from all around Portugal.

Data shows considerable asymmetries between male and female respondents’ time management in this regard. More men (34.4%) than women (25.6%) work overtime, and the average paid working time is also higher for men (9h2’) than women (8h35’). For questions about how family life penetrates into the paid work hours, usually more women than men report that they have difficulties juggling the two, that they think about household chores during work, or that the paid work made them too tired to do the necessary household chores and/or to have enjoyable quality time with family.

The survey shows that men take part in childcare less reluctantly than in household activities. It is mostly a person belonging to the household who looks after the children, followed by a facility (e.g. nursery), and only a minority of people asks an unpaid or paid ‘outsider’ to help. Still, it is women who spend more time with childcare (3h6’ compared to 2h14’), both in physical care and other activities (sport, teaching, reading, parties, doctors, etc.). Often, the time spent with childcare is the same time spent with household activities.

From a TInnGO perspective, it is extremely useful to see how people move around in their territorial area. The policy brief explains that commuting times are very long in the metropolitan areas, especially in Lisbon. Men’s commuting times on average are 1-2 minute longer than women’s in both Oporto and Lisbon. However, it is more women than men who report using the commuting time to do other things as well, such as shopping or picking up/dropping off children. Similarly, many people (and mostly more women) use their time for simultaneous activities.

The policy brief ends with some concerning observations. One is that in many households, spouses experience a ‘clash’ of schedules, which makes it difficult to organise household tasks effectively. Another is how overwhelmed people, and especially women, feel during their everyday life. They do not really feel to have time for themselves to have a rest or spend on hobbies. They are usually stressed and in a hurry.

Read the full policy brief on the TInnGO Data Repository!