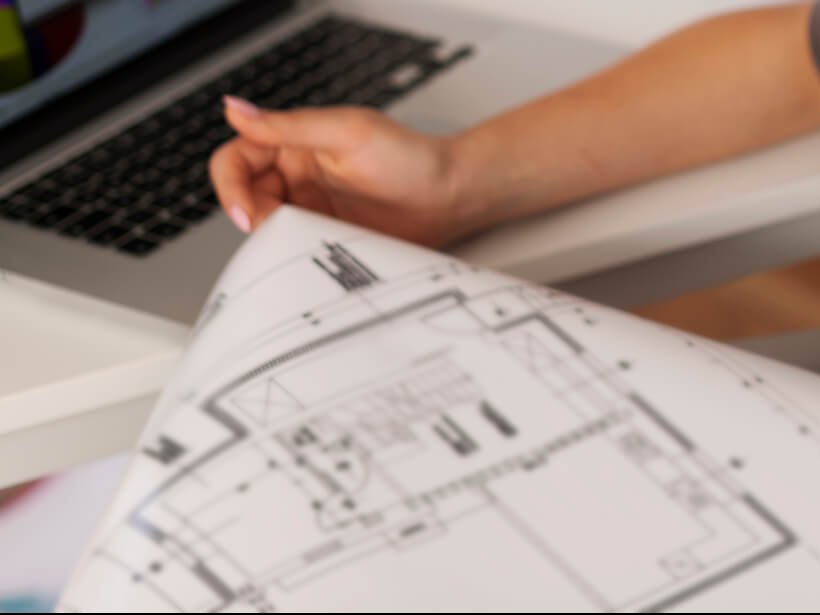 Baltic hub has collected all the planned interviews from Estonian respondents already. The aim of the interviews was to identify the reasons of uneven gender balance in the transport sector. In order to do so, a few transport companies as well as two groups of females (STEM and transport field graduates and graduates of other fields) were interviewed.

In order to inform society and all interested on the points of the information gathered, a brief review is provided.

Estonian transport companies mostly agree that the sector is still dominated by men. However, over the last 10 years, the number of women in the field has increased, and some companies note that during this period, the salaries of men and women have equalised.

Regarding the specifics of gender-based attributes in transport sector, the respondents said that in general, the quality of work does not depend on gender, but the tendency that men dominate positions and jobs that have some sort of requirements regarding physical strength, is usually present. And although jobs are being distributed equally between men and women, mostly technical tasks are performed by men because women simply do not apply for these positions. Some gender balance present tendencies are also influenced by the historical traditions, especially in the rail industry. Moreover, in the context of Estonia, the jobs in rail industry are historically divided not only on the basis of gender but on the basis of national minority (Russians) as well.

The companies agreed on the importance of advertisement of the sector for women because of a stereotypical view about the sector and the fact that people are not aware, or do not realise, that the sector also involves IT, statistics, analytics, sales and marketing, communication, and other related job positions.

Females who have not graduated STEM or transport studies and do not work in those fields, have expressed their viewpoint on the current situation as well. Some say that more interesting classes or field trips in school would grow some interest for females in choosing transport or a STEM related speciality. Moreover, female role models from relevant fields are seen as important motivation for other females as well. Furthermore, the need for more versatile curricula and more information about further career options could be provided during school years so that the students would be better informed on the advantages and the perspectives this field provides. Finally, some females stated that in this situation there are no specific measures to take – transport and STEM fields are just not something that most of the females are interested in, and it would be difficult to change in any way.

Lastly, the females who have graduated STEM or transport fields were interviewed as well. The main goal of these interviews was to gain insights concerning issues determining why it is that females are overshadowed by men in transport companies. Interestingly, a significant portion of respondents said that they did not even try to find a job related to their education just because of circumstance – during the studies or right after graduation they found a job in another field that was suitable for them. Another portion of respondents admitted that they tried to apply to companies specializing in the field relevant to their studies, but a lack of work experience was a limiting factor. Finally, few respondents explainde that that working in the field would mean changing their place of residence or make achieving a work-life balance more difficult.

These insights are very important in identifying the barriers for women to begin and sustain their careers in the transport field. Together with the interviews from Lithuanian and Latvian residents (which are now in progress) the general view of Baltic hub will be generated and enable further actions to improve the situation.