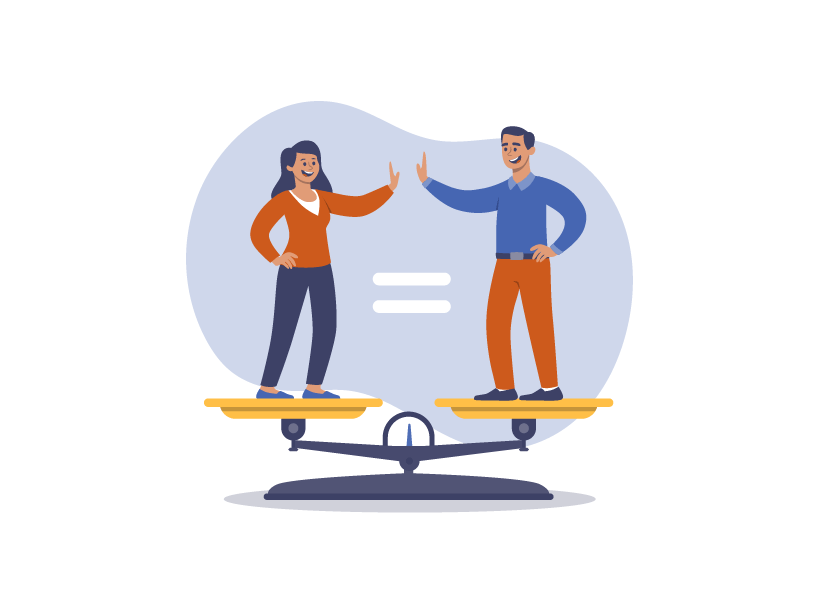 After a continuous lobby made by the local TInnGO team since the beginning of the project, one of the main goals has been achieved: the European Charter for Equality of Women and Men in Local Life was adopted with unanimity of votes by the Local Council of Alba Iulia in November 2020.

The public commitment of Alba Iulia Municipality as an official signatory of the Charter focuses on balancing participation of women and men in local political, social and public decision processes and decision making, improving the participation of women in working life, equalising the share of public resources for women and men together with eliminating gender stereotypes or combatting gender-specific violence.

“One of the clear principles of the European Union’s future development is linked precisely to gender equality and non-discrimination. I am glad that Alba Iulia is among the first cities in Romania to proactively, voluntarily and consciously assume the content of the European Charter of Equality between Women and Men in Local Life. The initial association with the TInnGO project will certainly extend throughout the activity of Alba Iulia City Hall and will be applied at all levels of local life. And this is because we have not only adopted the Charter but we strongly believe in it and we will implement it accordingly” said the Mayor of Alba Iulia, Mr Gabriel Pleşa.

While promoted and sustained by the Gender and Diversity Action Plan (GADAP) of the Romanian Hub within TInnGO project, the Charter is focused on engaging a wider gender perspective within the activities of local government.

By signing the Charter, the Municipality committed to elaborate and further disseminate a gender equality action plan, which is going to be constantly updated along with the local community needs and local development.

The initiator of the Charter is the Council of European Municipalities and Regions (CEMR), the largest organisation of local and regional governments in Europe. Its members are represented by 60 national associations of towns, municipalities and regions from 41 countries that are part of the Council of Europe. All together these associations represent about 130,000 local and regional authorities.