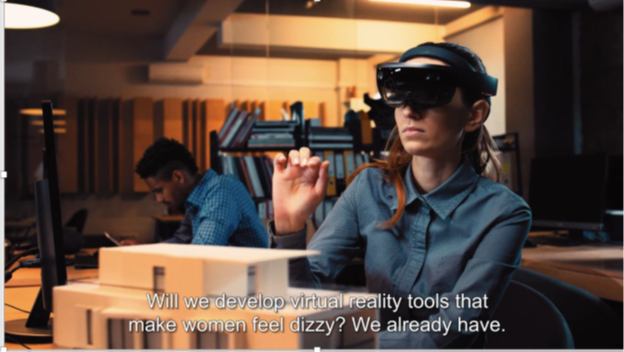 Mentorship is needed to support women within the transportation sector and there is a necessity of more conversations about careers. The macho cultures which foster male values and sexist behaviours need to be challenged and criticized. There is also a need to integrate gender equality early in education and to make technical educations more attractive for women. This was stated by participants on a workshop organized by the Scandinavian hub in September 2021. The workshop concluded that there is a need to introduce the concept of ‘gender equality culture’ to counteract macho cultures, whereof recruitment and communication are big parts, and showing the necessity of knowledge development regarding how a gender equality culture can be evolved and promoted.

The workshop was focusing on gender equality in the transport sector’s work organisations, employment, and entrepreneurship. It was hosted online by the Scandinavian hub in collaboration with the organisation The National Network for Gender Equality in the Transport Sector as part of the EU-project TInnGO (Transport Innovation Gender Observatory). The workshop aimed to highlight success factors, problem areas, identify which issues are important to work on, and to find new ways forward. Participants attending the online workshop represented different organisations, for instance, The Swedish Transport Administration, The Swedish Transport Agency, Region Västra Götaland, transport companies, entrepreneurs, and research organizations. There were in total 25 participants.

The layout of the workshop consisted of presentations by VTI, The National Network for Gender Equality in the Transport Sector, and a participant from KTH Royal Institute of Technology. This was followed up by discussions in small groups, and lastly, all groups gathered to present their previous discussions and there was room for questions. All small group discussions were based on at least two out of four themes which the groups could choose from. The themes were: 1. Entrepreneurs/leadership, 2. Education, 3. Gender equality culture, and 4. Technology, development and research.

Some conclusions that could be drawn from the workshop discussions were that many dwelled on theme three, about what characterizes a culture of gender equality. Success factors were presented, such as the interesting measuring instrument ‘Machoindex’ that has been produced by The Swedish Construction Federation. Several problem areas were highlighted, some important ones were about:

It could also be concluded that the participants’ organisations are working increasingly with gender equality, e.g., workshops have been conducted with experts within the subject area, and specializations are produced which create local and regional frames in the gender equality structures. However, it was also stated that it is a perspective that will take a long time to implement. So, to reach a game change in the branches’ culture will not happen overnight.