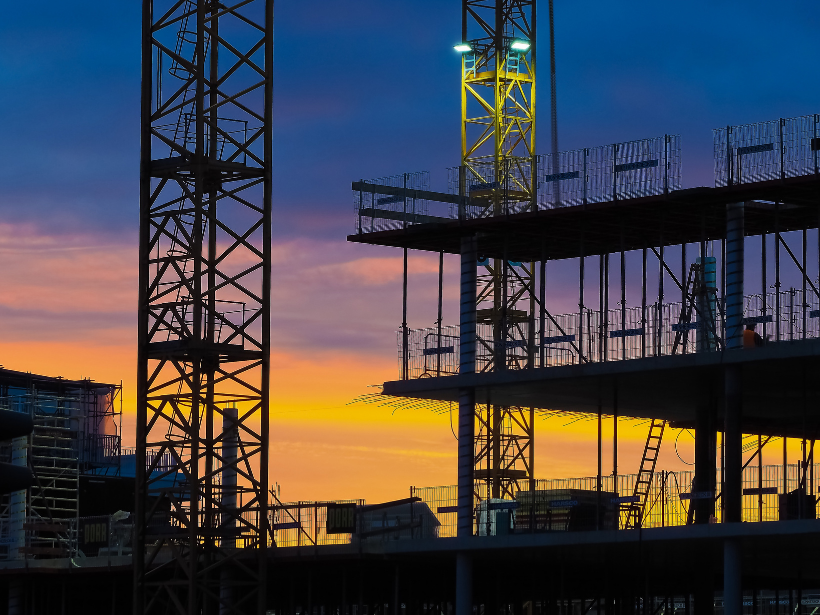 Female workers in the construction sector in Sweden met during a 3-day conference to discuss issues related to women and construction. Workers in carpentry, concrete, demolition, tiling, scaffolding, and other professions participated in the conference.

The Swedish newspaper ‘Byggnadsarbetaren’ interviewed the plumber Jessica Theil who were present during the conference. Theil said that the participants developed a strong feeling of community even though they had not met before.

The female construction workers had written down sexist comments they have received from their male colleagues on a whiteboard. Jessica Theil says she was shocked over the result which she took photos of.

The comments were either sexual, questioned the female workers presence in the workplace or questioned their femininity. Some examples include:

You are a man born in the wrong body

Do you want to come with me to the bathroom?

Now, you’ve gone wrong. This is not the kitchen

Jessica Theil tells Byggnadsarbetaren that she wants to see more efforts into combating sexism, discrimination, and homophobia on construction sites. And that fighting the jargon is not enough.

“We must start talking about these issues already in school, in middle school, because that is where it starts. And it is important to think about how you talk at home, about how you speak to your children and wife”, Jessica Theil said.