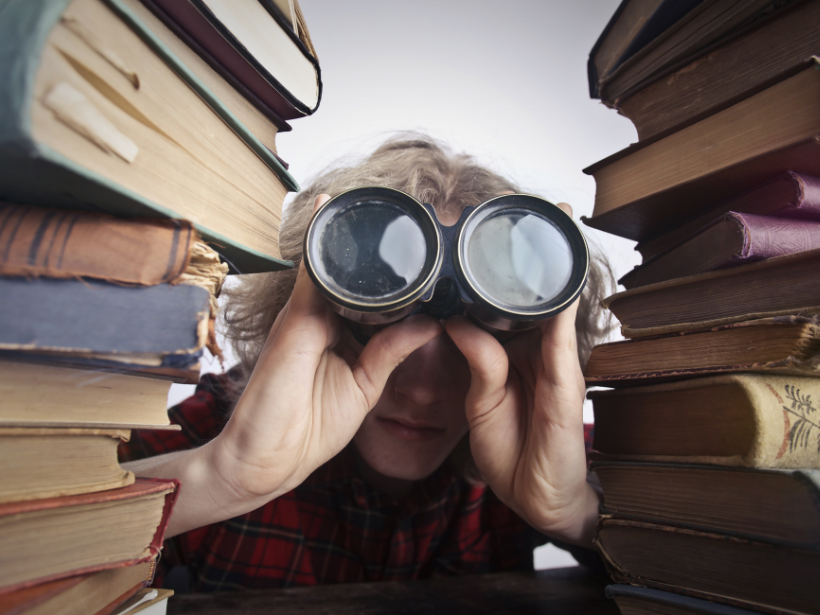 First, one should rather ask: what is NOT norm criticism?

Norm criticism does not mean that we criticise the fact that we have norms in society. We need norms so that society can function well. However, we can critically engage with each of the norms themselves. Where does it historically come from? How is it embedded in the structures of that particular community, society or organisation? Does it relate to power relations? If yes, which ones and how?

Transport represents many of society’s extant gender norms, age norms, ethnicity norms, ability norms, sexuality norms and even body size norms. Those who fit the norm have an easier way to function in society than those who do not.

However, once a link between power relations and norms is discovered, it can be changed, too. It is a good idea thereby to combine norm criticism with other tools and methods (of which you can read in other parts of the series: for example the GET, the Staircase Models, or the 4R). Norm criticism is part of a gender impact assessment procedure, in which the system and its conditions are shaped to be more inclusive and balanced in terms of gender.

If you are in a privileged position and fit a certain norm, you are also in the position to either take it for granted and not do anything… or to change it, in favour of those who are less privileged and therefore have less chance to shape the situation.

You should ask a couple of self-reflective questions, such as: why is this norm there? Do we require it, for what purpose? How does the norm effect relationships, working climate, etc.? Does the norm have a discriminatory effect on people who do not fit in? Should we break the norm? How can we do that? What short-term and longer-term effects will it have? And so on.

TInnGO researchers advise you to read more on norm criticism, e.g. in this toolkit created by Swedish experts Kristjönudóttir Jónsdóttir, Tudor Kovacs and Ksenija Joksimovi. It gives a lot of useful examples for activities to raise awareness of norms and enhance the possibility to change them if needed.

If you want to read more on this, visit the TInnGO Data Repository!

This post is part of a series, introducing tools and methods to measure and analyse gender matters in transport. Click here to read the other parts. The series is based on this publication.