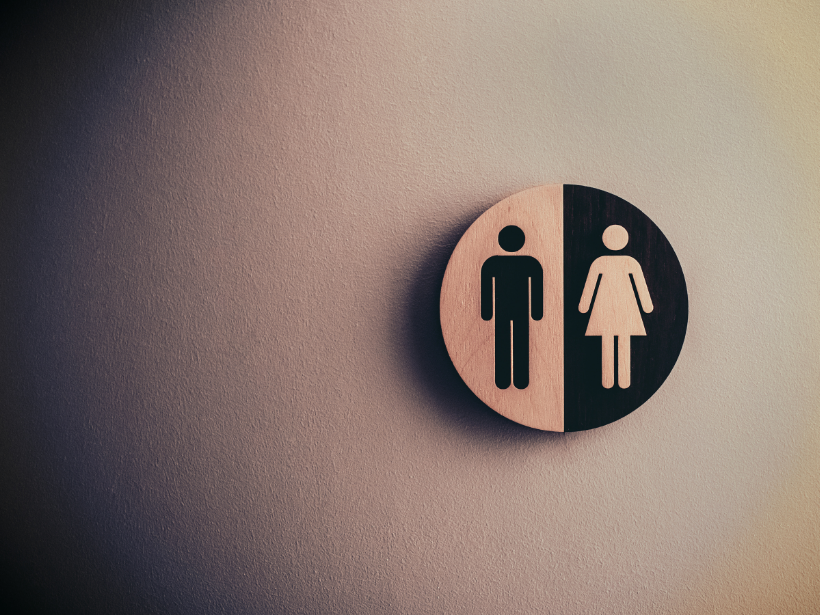 …And why does this matter at all?

In their research undertaken in 2019 as part of the TInnGO project, Hilda Rømer Christensen, Michala Hvidt Breengaard and Stine Pedersen looked at the gender proportion of transport ministers in nine European/EU countries. The results show that there is still a lot of room for improvement in this regard.

Even since 2019, not so much has changed. Portugal’s current Minister for Infrastructure and Housing (responsible for transport issues) is Pedro Nuno Santos, Denmark’s Minister of Transport is Benny Engelbrecht, the UK’s Secretary of State for Transport is Grant Shapps, and Greece’s Ministry of Infrastructure and Transport is Kostas Karamanlis, all elected in 2019. In the same year, Jean-Baptiste Djebbari became France’s Minister of Transport, taking the position from a female minister, Élisabeth Borne. Germany still has Andreas Scheuer since 2018, Sweden has Tomas Eneroth since 2017, Romania has Cătălin Drulă since late 2020, and Spain has José Luis Ábalos Meco since 2018. Which means that currently, in 2021, there is no female transport minister in the countries subject to this research mentioned above.

But why is it a problem? Isn’t it all the same whether the minister is male or female? According to a report published by TInnGO researchers, an unbalanced representation of the gender of members in decision-making bodies contributes to female perspectives staying on the margin, almost or completely unattended, and to the reproduction of male bias in transport planning.

The authors note that gender balance in decision-making is still not proportional, and the development towards more balanced numbers is very slow. It is no surprise, therefore, that almost every toolkit to measure gender mainstreaming in transport mentions the goal of equal representation of women and men in decision-making. For instance, the first ‘R’ in so-called ‘4R methodology’ is: representation.

Read more on tools and methods in measuring and implementing gender equality in this series!

Having more female leaders on the very top of the main decision-making bodies such as ministries would be an important step in the direction of recognition of the often-missing female perspective and gender mainstreaming within the field of transport and its related fields.

For more information on research being done on this and similar issues, please visit the TInnGO data repository.