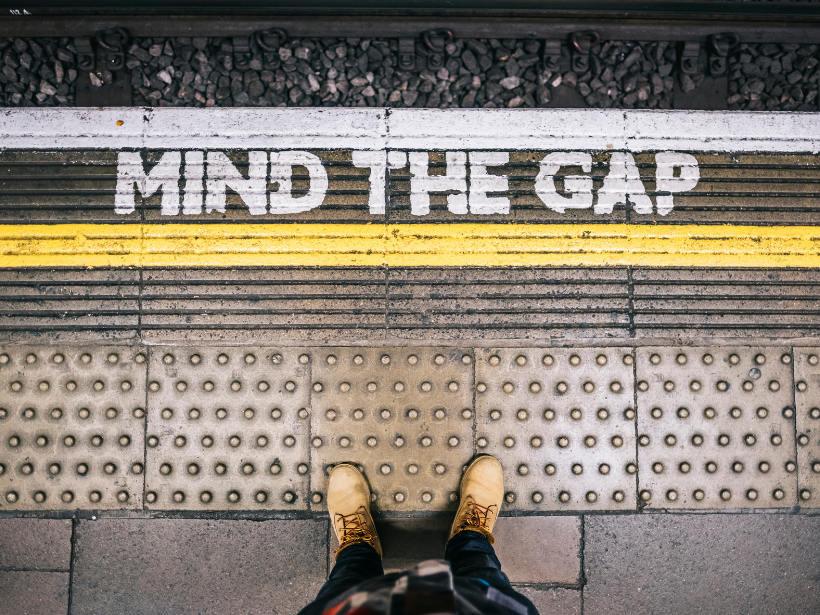 When researching the role of gender in transport, it is crucial to be aware of the complexities of both gender as a category and of the specific spatial and temporal context.

Gender is not static and ahistorical, but is embedded in norms, morals and particularities of the respective society, and it cannot be analysed separately from other social roles of a human being, such as age, ethnicity, religion, marital status, race, sexuality, and so on – hence the name ‘intersectional’. As researchers in TInnGO show in their report, there are multiple ways of doing such an analysis.

For instance, according to Denmark-based researcher Michala Hvidt Breengaard, there are many steps to be taken to build upon existing knowledge about women’s and men’s transport without reproducing fallacies. She provides a 13-step model that starts from persuading local authorities about why gender perspective in transport matters in terms of efficiency, sustainability and equality.

First, the idea of working with a gender perspective in transport should be made appealing for decision-makers in the area. A part of this argumentation can be that funding given today will create a more economical and sustainable system in the future. Also, examples for already making projects from other places (like Austria, Sweden and England) can be given.

Then, a working group should be gathered, which also includes a coordinator of the project. It should be entitled to a regular evaluation of the project, too. Also, committees and associations with a possible relevant knowledge should be invited to take part in the group or observe its work, even if they still do not have experience in the specific topic of gender and transport.

After this is settled, the collection of data can occur, which includes gender-segregated surveying and statistics. After the data was collected, it needs to be analysed, with a special focus on equality indicators (such as gender differences in education, income, and position in the labour market) that must be combined in as many ways as possible. Gender equality can work as the most important indicator while measuring the success rate of the projects.

On this basis, decision-making, budgeting, and their impact on genders should also be critically analysed. It is crucial, for instance, to have gender balance in the decision-making bodies, and to include a gender perspective in budgeting. Good examples for the latter can be found e.g. in Sweden and Norway.

Finally, the most difficult element is what the researcher calls ‘visioning’. It aims to summarise the pre-existing conditions, settings, and human behaviour/communication within it which might be discriminatory towards certain groups. In the end, this is the backdrop against which the projects need to be successful and transformational for the sake of a more (gender-)inclusive environment.

If you want to read more on our research, visit the TInnGO Data Repository!

This post is part of a series, introducing tools and methods to measure and analyse gender matters in transport. Click here to read the other parts. The series is based on this publication.