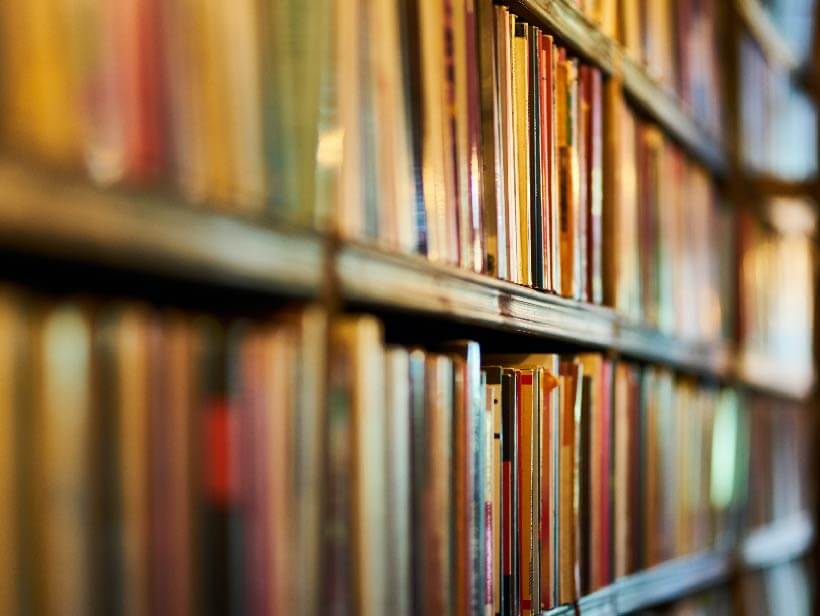 It is no secret that there is a strong link between history and contemporary times as some current experiences and practices are inherited from the past. With an idea to slightly dive deeper into the particular time period that concerns all three Baltic States, an interview with two history professors from Vilnius University was conducted on the subject of the impact of the historical experience of the Baltic countries on gender roles in the family with an emphasis on Socialist times.

According to Enrika Kripiene, a doctoral student at the Faculty of History of Vilnius University (VU) and a senior historian at the Lithuanian Genocide and Resistance Research Center, the Soviet Union officially proclaimed gender equality and equal rights. However, in reality equality meant that a woman not only could, but must work even harder than men. There were no women’s or men’s jobs left, women could both wind wires in factories and ride tractors in collective farms. They not only could, but also had to enter the labour market, work, perform household chores, childcare, as well as fulfill certain remaining obligations.

Tomas Vaiseta, a lecturer at the VU Faculty of History, argues that the emancipation of women proclaimed by the Soviets is in fact to be considered a false or quasi-emancipation. He states that the Soviet state’s main concern was to mobilize women as an additional workforce, first and foremost in a fast-growing industry, so ‘equality’ meant the employment of women outside the family.

The historian adds that after the Second World War the Soviets set another goal for themselves – to solve the problem of the possibly decreasing population. Here again women had to play a crucial role in giving birth and raising children, so without abandoning plans to mobilize women for economic activity, the Soviets also promoted the role of women as mothers. Moreover, a large number of men were not inclined to give up their traditional (or perceived as traditional) roles. Moreover, according to the historian, this economic mobilization of women has had other effects: they gradually gained economic independence as they began to make money. More and more women were getting higher education degrees, which meant accumulating cultural capital and developing cultural self-awareness, which also encouraged them to reflect on their roles and position in society and in the family, the historian explains.

T. Vaiseta sees the link between how more prepared were women to adapt to symmetrical family model and shared duties and responsibilities than men by emphasizing the double burden of a Soviet-era woman.

Damage to men’s identity and loss of self–esteem

E. Kripienė noted that gender equality, although a positive thing, was presented to the society as a sudden change by force. According to her, the man at that time lost the role of a sole breadwinner and gradually became like another child to be cared for, and such a rather sudden loss of importance and gender roles caused considerable damage to men’s identity and self-perception. During this time, the pseudo-traditional role of a man was formed and promoted by the Soviets themselves: it was expected men would become more involved not in family but in public affairs.