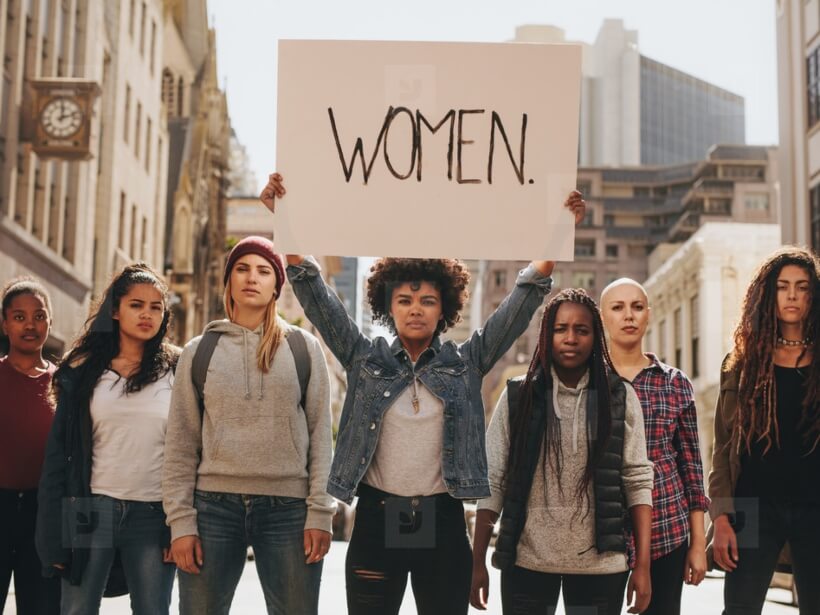 A perception-based ranking shows that Sweden is the best country to live in for women. The media organization surveyed 256,700 women as part of its wider Best Countries ranking in order to determine which of the 156 countries around the globe are the best for women to live in. The ranking is derived from a compilation of nine equally weighted country attributes: gender equality, percentage of legislative seats held by women, sense of security (women 15 years and older who report feeling safe walking alone at night), income equality, care about human rights, women empowerment, average years of education among women, women age 25 and older who are engaged in paid work and women’s inclusion in society.