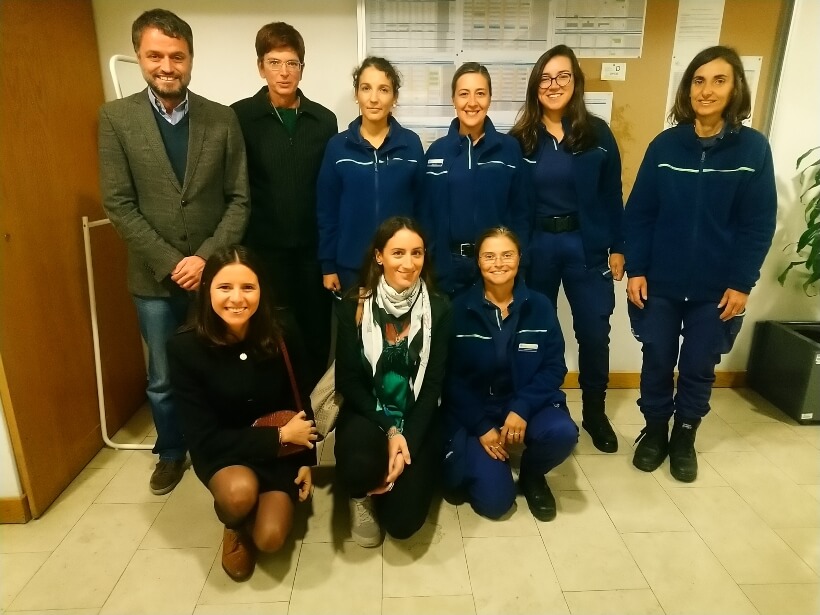 The TInnGO Lisbon Hub organized a focus group discussion with users of private and public transport in Lisbon. The transport choices, safety in transport and equality in labour and employment were the main topics of the discussion.

Focus groups are an important part of our qualitative research and an opportunity to gather information. Through listening and observing interactions, focus groups can help us realise how women think and feel about mobility in Lisbon.

The focus group was formed by six women, all of them Parking Enforcement Officers from EMEL but not directly involved in the TInnGO project. All of the participants were collaborative and tried to contribute to the session.

The objective for the session was to identify their own experiences of using private transport, the public transportation network in Lisbon and equality in labour.

Some of the participants’ ideas include the following:

Choice of the mode of transport

Due to a significant reduction of the annual pass price in Lisbon Metropolitan Area in April 2019, there has been an increase in the number of public transport users:

“To arrive at Lisbon city centre, I prefer public transport, with a few exceptions during the weekend”

The public transport where they feel the safest is the subway:

“Never had problems in the subway”

They avoid night-time use even though they have never had a problem:

Equality in Labour and Employment

In terms of job opportunities they do not feel gender discrimination: