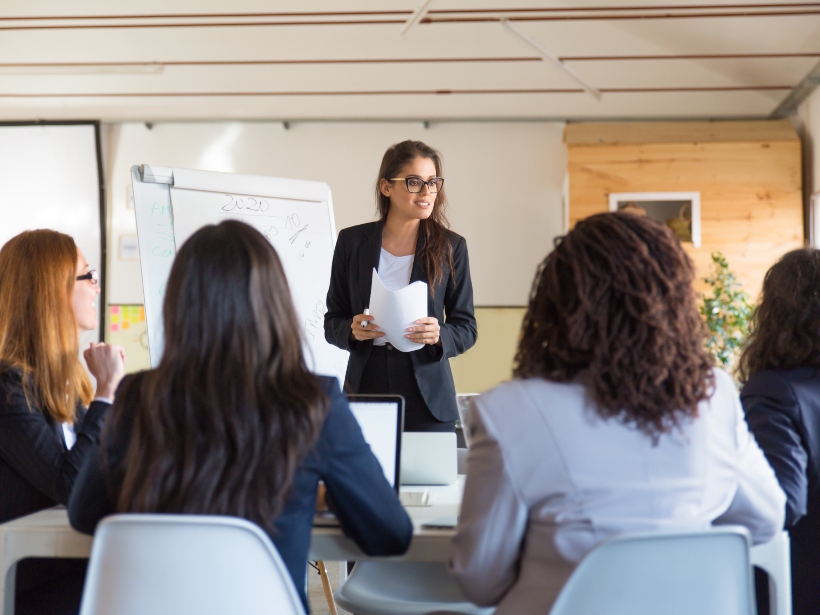 As the European Institute for Gender Equality (EIGE) has shown in 2020, the position of Baltic countries in the Gender Equality Index list lags behind most other countries, with Lithuania taking the lowest position of all three, ranking 22nd (Latvia – 17th, Estonia – 18th). According to the European Commission’s 2020 factsheet, working women in Lithuania make 86 cents on every euro paid to men, in Latvia – 80,4 cents, and in Estonia – 76,2 cents. The president of Lithuania admitted in March that “Lithuania’s progress in ensuring actual gender equality is still shamefully too slow.”

Given the present gender pay gap and its relevance in Baltic countries, companies in Lithuania which are already required to disclose the average salary paid to their employees, from now on will have to publicly disclose the average salaries they are paying their male and female employees. Despite some criticism that averages can be deceiving as they often cover differences in skill and responsibility levels and other “objective reasons”, the measure is seen to provide more transparency and possibly help address the issue. It is noted by the Lithuania’s Equal Opportunities Ombudsperson’s Office that a woman can be working all her life without really knowing that she’s being discriminated against.