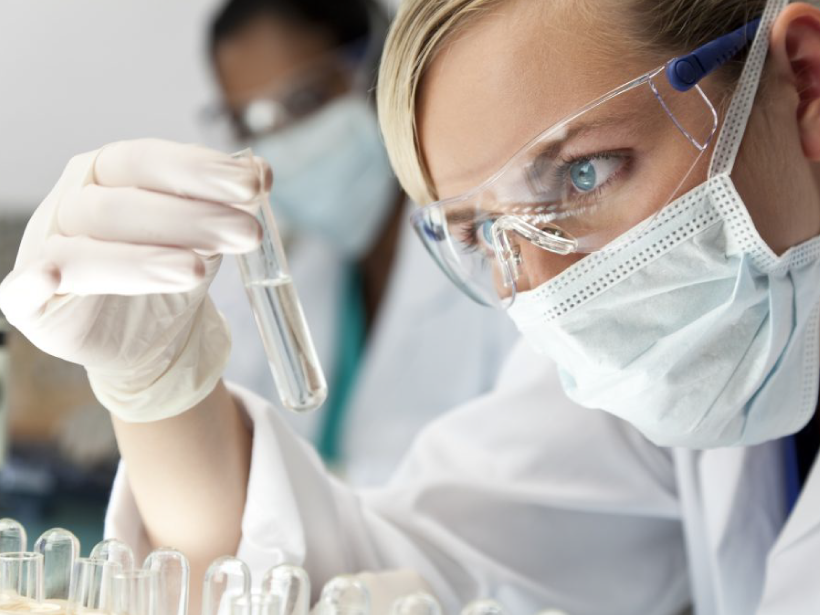 In the report of Ministry of Social Security and Labor of the Republic of Lithuania, it is stated that in 2019 the gender pay gap in Lithuania was 12,4 percent; the smallest gender pay gap was in the education field. In two sectors the average pay for women was higher than for men:  transport and storage companies (10,7 percent) as well as construction companies (2,9 percent).

These positive statistics demonstrate that gender stereotypes are possible to battle and challenge the tendencies of the gender balance in the transport field. The example of the science sector could inspire women and in the transport field as well as the relevant stakeholders is to be curbed.