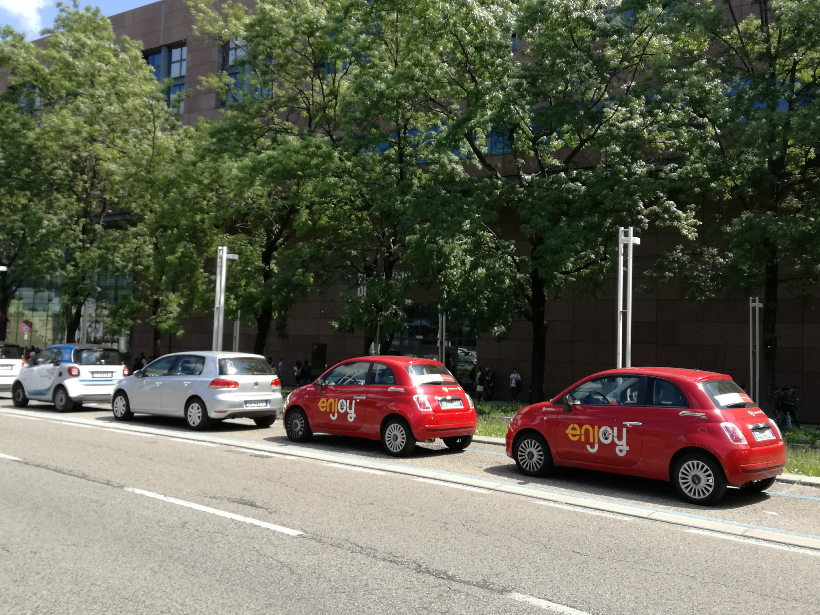 A new report from VTI, the Swedish National Road and Transport Research Institute, compares the traffic death rate in Norway and Sweden.

Since 2015, Norwegian death rate per capita has decreased and is lower than Sweden’s. Between 2009 – 2013 and 2014 – 2018 Norwegian death rate per 100 000 inhabitants decreased from 3.74 to 2.35 while Sweden decreased its deaths from 3.16 to 2.79 during the same period. The largest difference between the countries is found among unprotected road users. In Sweden, 1.10 deaths occur per 100 000 inhabitants, and 0.83 occur in Norway. Norway has fewer deaths per capita among cyclists, moped riders and pedestrians. The report also highlights that Sweden has significantly more deaths among cyclists in the age group 75 years or older.