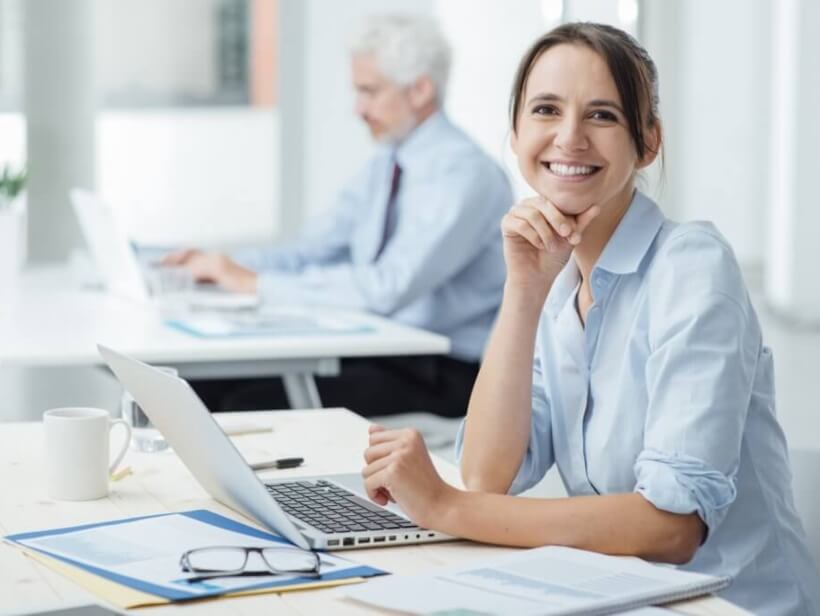 The Baltic countries are falling behind by the investments and innovations led by women in comparison with the global tendencies.

The World Intellectual Property Organization (WIPO) estimates that globally, the number of women inventors is 16 percent. Data from the Lithuanian Patent Bureau reveal that according to registered patents for inventions, it is clearly dominated by men. The proportion of women who have invented inventions individually has been around 7% for the last 5 years, well below the global average. Moreover, only 29 percent of all inventions belong to teams that included at least one woman. Women have founded every fourth startup created in Lithuania. In addition, the first “unicorn” of Lithuanian origin, Vinted, was also founded by a woman.

According to specialists, the public sector in Baltic countries is much more favorable for women’s careers than the private one. In the latter, women manage companies much less often. In the public sector in Lithuania, according to 2018-year data, 60% of managers were women, in private – 34 percent (these statistics include managers at all levels). Only 12% of the boards of the companies are women, and 17% are among the CEOs.

These tendencies demonstrate the need for the encouragement to put efforts in improving the situation not only by the women themselves, but by the organizations as well, especially the private ones.