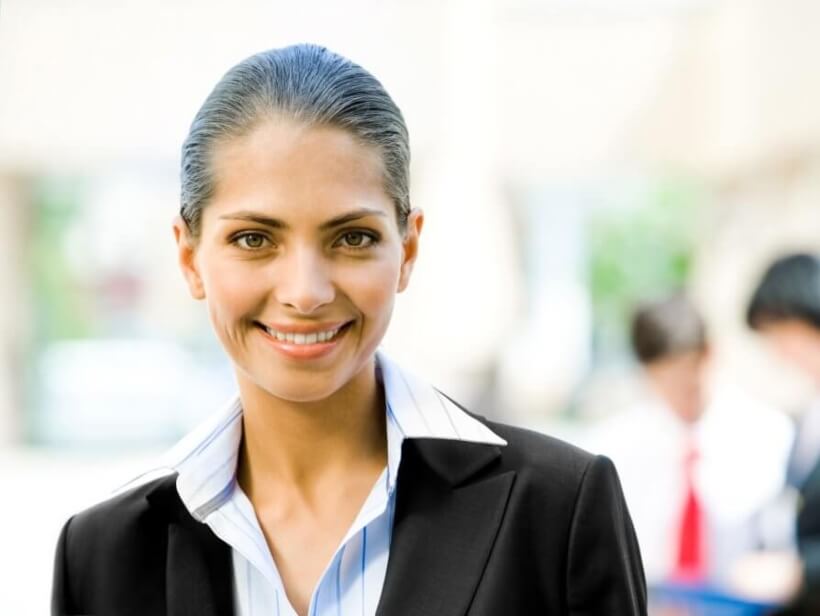 The index shows that Lithuania has made only 0.8 percent progress in this area and rose from 23rd place to 22nd place. With 56.3%, Lithuania is still significantly behind the EU average (67.9%).

This slight advancement was observed in the reduction in the pay gap as well as political representation, which can be seen in the context of the recent elections of the parliament of the Republic of Lithuania, after which three female leaders of three political parties are planned to form a ruling coalition. However, regression in other areas means that since 2005 Lithuania’s score rose by only 0.5 percent in the index. According to specialists, the index of Lithuania is mostly pushed by the women themselves which are actively performing in the field of public policy. However, the input of the government is basically minimal. The least progress is seen in the field of economic power and the number of women on company boards, which even decreased.

With 60.8 out of 100 points, Latvia ranks 17th in the EU on the Gender Equality Index. Since 2010, its score has increased by 5.6 points. Latvia’s score has increased only slightly (by 1.1 points) since 2017. The country’s ranking has dropped by one place since 2010. However, Latvia does at least rank slightly above its Baltic peers with Estonia in 18th place and Lithuania in 22nd place and performs reasonably well in the area of healthcare.

It is clear that only small achievements can be enjoyed at the moment, however, there is still plenty of room to work on gender equality.