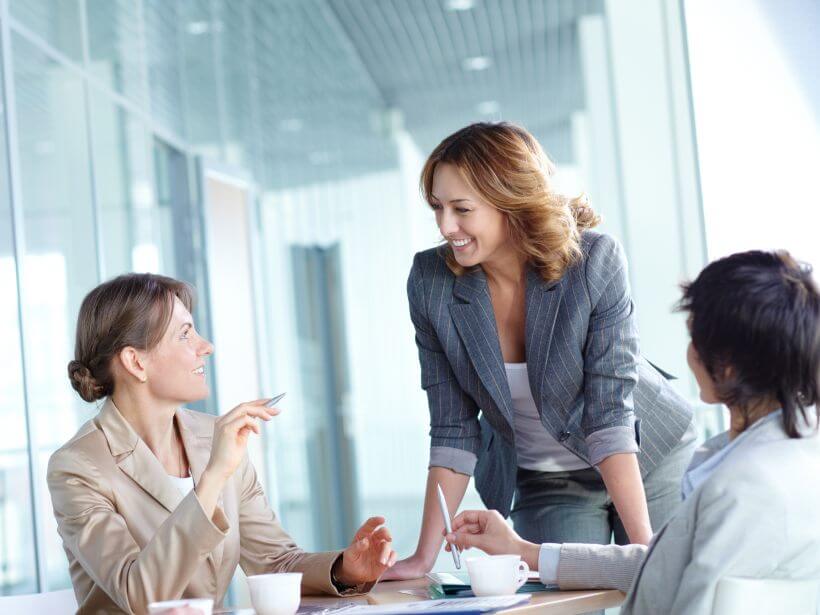 The data of the survey conducted by SEB bank in June shows that one-fifth of young Lithuanians expect that after five years, their monthly income after taxes will exceed 2,000 euros. Although, in general, young people of age 18–25 years rate their financial perspectives in Lithuania better than before, young women still define their future opportunities more modestly than young men. Study and work or internship experience also has a significant impact on young people’s income expectations.

Influence of stereotypes is still relevant

The different financial expectations of young people are directly and indirectly influenced by many circumstances, including the still prevailing environmental and societal attitudes and long-standing stereotypes about so-called female and male occupations and family responsibilities.

The gender equality situation in Lithuanian labor markets and other European Union countries is also reflected in Eurostat surveys. According to the data, the difference between men’s and women’s salaries in Lithuania is 14 percent. Incidentally, it should be noted that the pay gap between young people starting work is smaller, and the pay gap between women and men increases with age as career and family needs change.

The fact that differences still exist is likely to have an impact on young people designing their professional and financial futures. Therefore, there is a constant need to invest in women’s ambitions, self-confidence and equality in the labor market.

It is also possible that the salary and high career prospects expectancy of women could be even more unequal (in a negative way) in comparison with men in the male-dominant career fields.