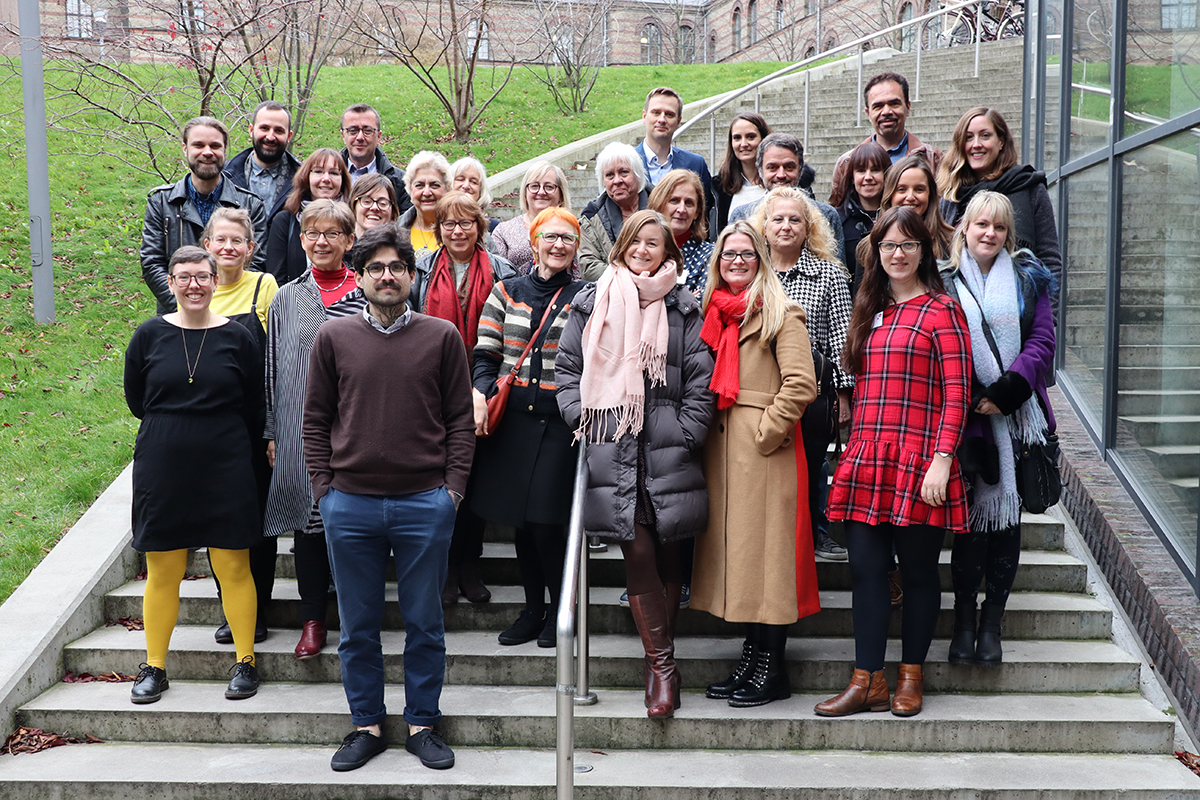 The 20 entities taking part in the TInnGO project are making progress in the building of a Pan-European Observatory for boosting gender equality and diversity in all areas of European transport. These advances are possible thanks to the collaboration of 10 hubs working across Europe and were showed during a meeting held in Copenhagen from 18 to 20 November 2019.

At this event, which took place at the University of Copenhagen, all leaders of the ten work packages presented a summary of the tasks carried out in the first twelve months of this project, funded by the European Horizon 2020 program and coordinated by University of Coventry (United Kingdom).

The ten hubs created for informing the TInnGO observatory are based in Sweden / Denmark, the United Kingdom, Spain, Portugal, Italy, Greece, France, Germany, Romania, Lithuania (together with the Baltic States). These centers are collecting data, information and local good practices in gender and diversity related to all transport areas.

During the second workshop of this meeting, partners explored a method for automatically tagging images from the web. They used machine learning to predict concepts in images of driverless cars and comduct facial recognition to assess gender and diversity of the people depicted. They also learnt how repurpose Google Images to build an interesting body of online content for comparative analysis.

At the third workshop, representatives of the consortium reflected on how TInnGO can advise stakeholders and policy makers to work with gender action plans and gender smart mobility indicators, providing them with training material, templates and indicators for their work. The meeting in Copenhagen ended with a final workshop on the use of bikes with a gender perspective.

The TInnGO project, which began in December 2018 and will last three years, addresses current challenges such as employment parity and education in the transport sector, a field traditionally dominated by men, as well as future mobility scenarios. both in the transport of passengers and goods.