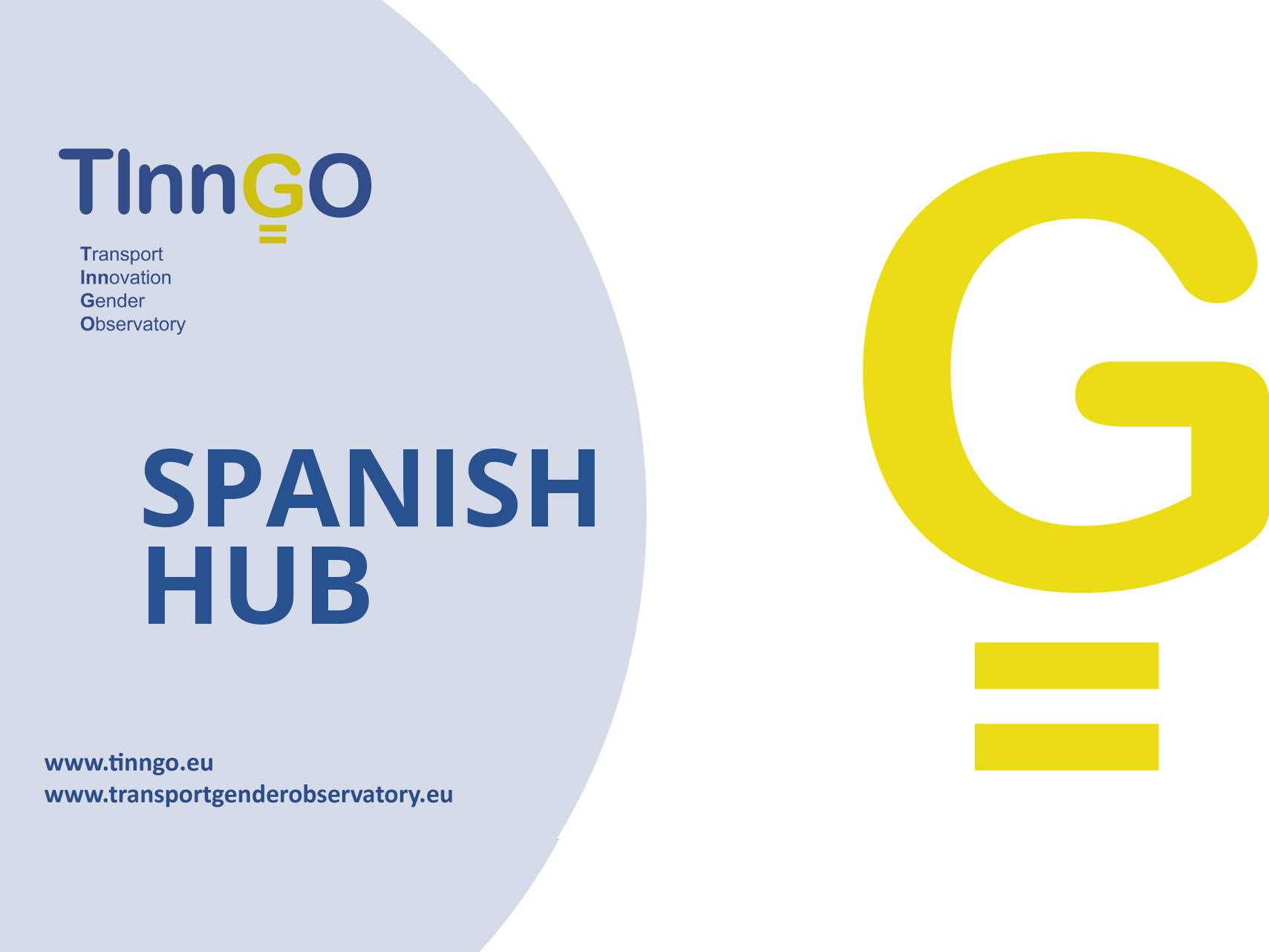 Find out more about the Spanish hub here.

ITENE has been working on a Gender and Diversity Action Plan with Ferrocarrils de la Generalitat Valenciana, the railway company that manages the public transport services of Valencia train and tram. The aim was to introduce some improvements to the equality plan that the company already had. The participation of the Valencian public sector company in this study consisted in finding out the perception of their employees about two main points: 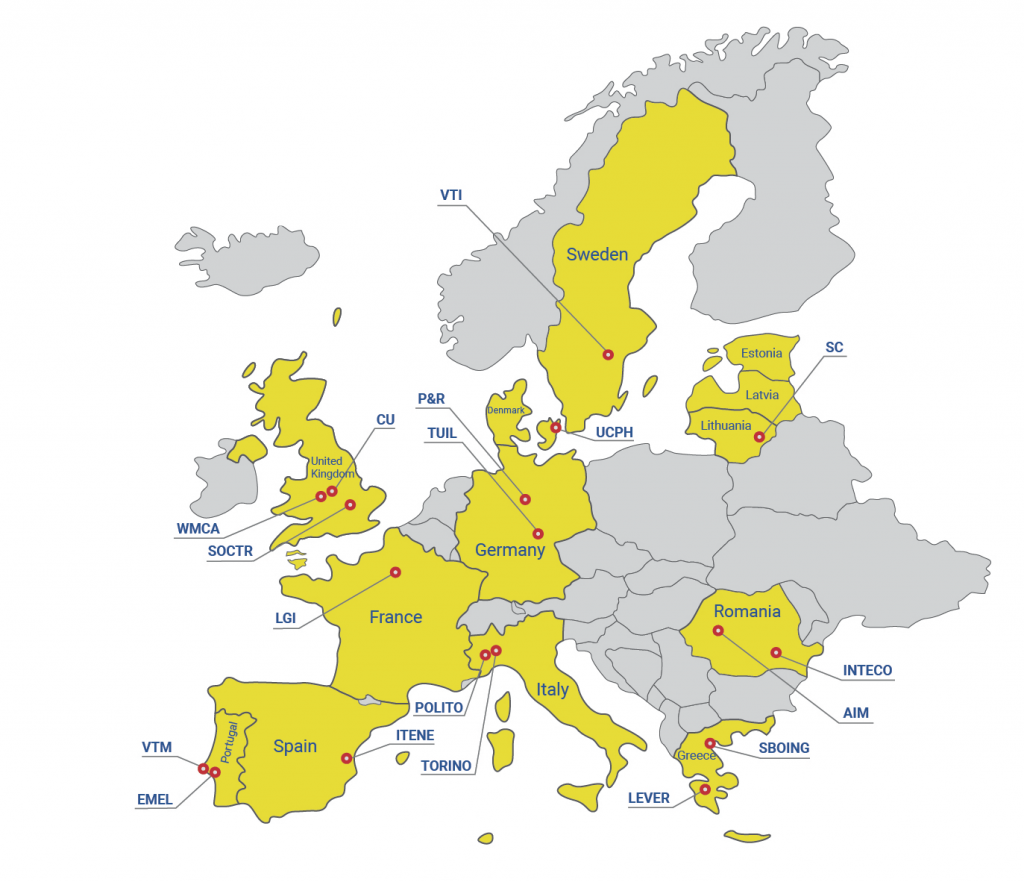