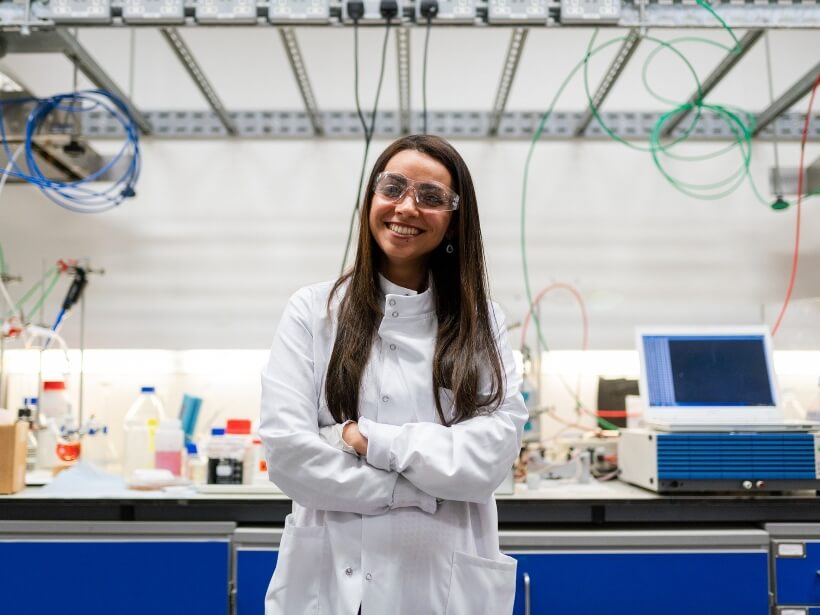 The week of 8th March 2020 the public rail company published a campaign on trains, stations and social media to give visibility to women whose achievements and discoveries made great contributions to a greater knowledge of humanity or to women’s rights but who are not as well-known as other male scientists.

The objective was to arouse the curiosity of metro or streetcar users who are waiting on the platform or are going to acquire their transport tickets, so that when they read one of the messages they think for a moment: do I know her? And this would make them interiorize that we all know male scientists, but we know very little about female scientists who made a great contribution to society.

Messages on social media and websites, as well as posters on the main stations were designed to inform users about the authors of different achievements, like the precursor of the WiFi, Hedy Lamarr or Cecilia Payne-Gaposchkin, an astronomer who discovered the composition of the stars: hydrogen and helium.

Check our list of resources. You will find gender and mobility initiatives across Europe, reports on gender and transport, as well as infographics with interesting facts and figures!