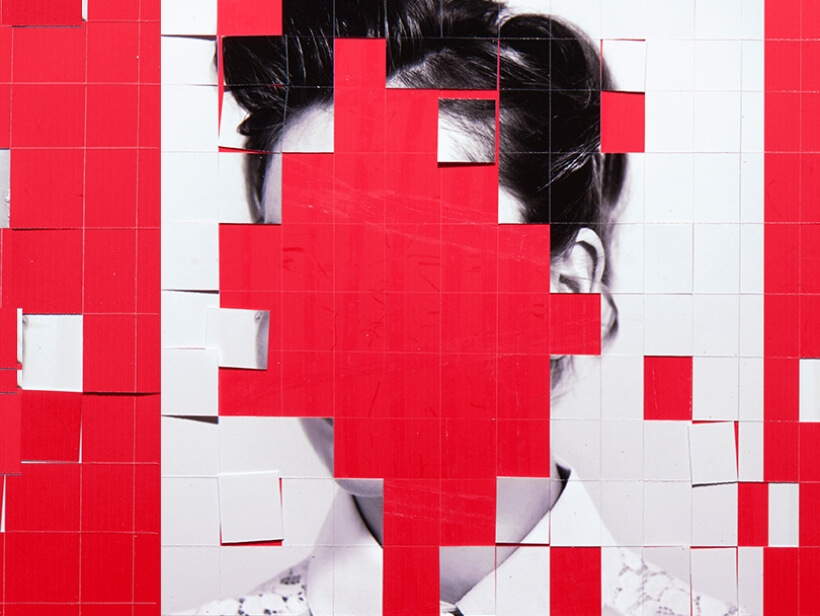 Visual representations are known to communicate on the same premises as texts, and it has been argued that messages communicated through photographs are more likely to be accepted as truthful representation of the world, compared to the written word. Yet again we discover that mainstream media and graphic representation of gender and diversity reveals outdated stereotypes and myths about women and minorities. In the past we wrote about lack of blackness in media representation on cycling. If applying intersectional approach the situation seems dire – as we discovered there is little to zero images of non-white women cycling. Sadly, when looking for images on popular platform Shutterstock after typing `black` `women` `cycling` search engine suggests images of: black and white photographs of white women cycling or white women in black cycling suits.

Gender and racial diversity in the mediated images shape our perception of different demographic groups. If we repetitively portray certain groups in a stereotypical way we will only create more barriers for underrepresented and underserved communities. Visual representation implicitly tells us a story about the world we live in. A recent media images analysis on Twitter, the New York Times online, Wikipedia, and Shutterstock suggests that in many cases that story is still not inclusive especially when it comes to occupational representation (Vivek et al., 2019).

Unfair depiction of gender and diversity can have especially harmful effects in education and textbooks where women are more frequently depicted in stereotypical roles, and are awarded less power than men (Good et al., 2010). It teaches girls that male-dominated and power related occupations are not for them to pursue. In a famous study, children as young as 6 years old when asked to draw scientists create male figures in glasses. For the past 50 years nearly 80 studies have repeated this experiment with over 20,000 students across all grade levels. Recent meta-analysis shows that children still associate science with men as they grow older. Such results calls for more gender sensitive representation of different occupations in textbooks but also in media that are widely consumed by the younger generation.

More inclusive representation in mainstream media is needed what has been confirmed by a recent analysis of 2.7 million YouTube videos. Stereotypical representation of women was reflected in percentage of screen time for female characters in YouTube ads across different sectors: for retail it was 54% and 49% for healthcare – whilst people saw female characters in automotive ads only 28% of the time with females speaking in only 24% of those ads. Interestingly, the study concluded that women-led and gender-balanced videos yielded 30% more views than other videos, revealing a demand for more inclusive content. It is time for media and content creators to be more responsive to gender and diversity dimensions. It is important to realise that a collective effort is necessary to create more inclusive digital spaces for all. There are already projects and educational platforms that are combating gender stereotypes and promoting equal opportunities. One of them is EU-funded Advancing Gender Equality in Media Industries Project which provides an educational platform with learning resources and best practices for professionals and media content creators. 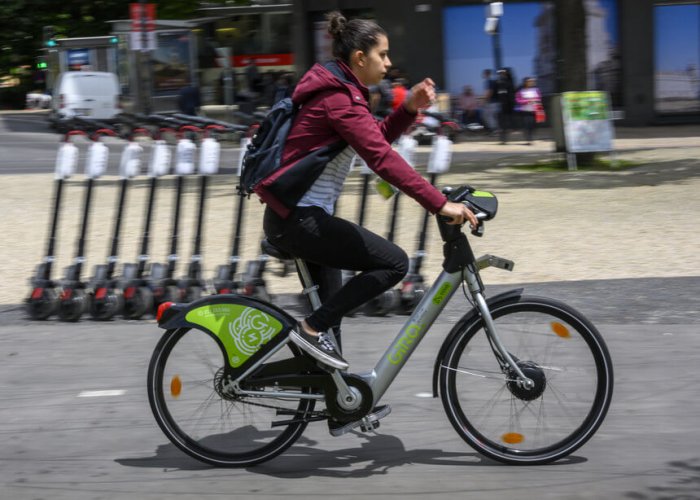 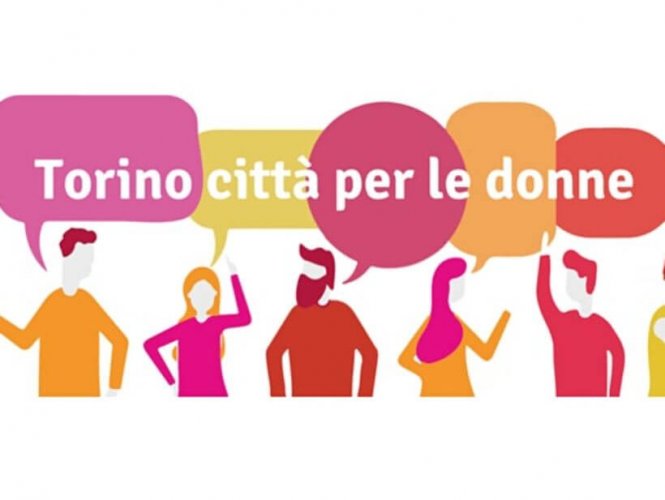