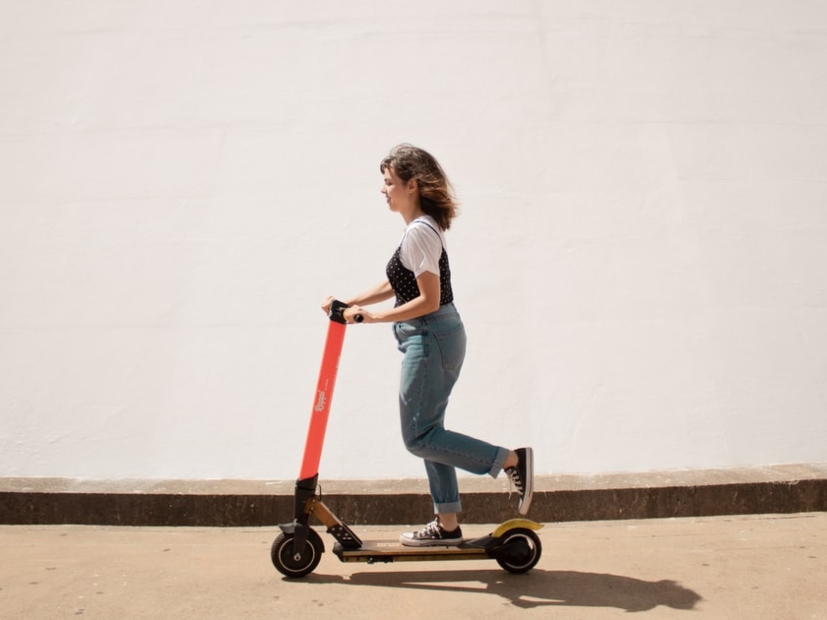 On the 2nd week of September, the Swedish company VOI has launched its e-scooter trials in Birmingham and Coventry, with TInnGO’s presence. Although the uptake in four days was over 5000 rides, for some safety reasons which needed to be addressed, Coventry took a decision to put its operations on pause. To improve its safety, security and provision for the end users, Coventry city council and VOI are working steadily to resume its services, working on additional safety measures to ensure its continuing success. This trial will serve to receive feedback and improve the user experience for everyone. Places like Middlesbrough and Milton Keynes also experienced safety issues with their e-scooter, operational since July and August this year, respectively. Other places, such as York and Cambridge, will initiate their trials in the upcoming weeks.

Users riding the e-scooters at dangerous speeds, illegal parking or dumping were common issues in places providing electric scooter’s rental. France experienced similar issues. Although concerns have been raised by users and general public, studies have shown that electric scooters are no more dangerous than cycling, and can be improved in terms of safety and range. In Denmark, where e-scooters have been operating since January 2019, debates around their safety in comparison to bicycles are controversial. The Ministry of Housing and Transport have declared that e-scooters are seven times more likely to cause accidents, which has been countered by an article stating that they are, in fact, 23% safer than bicycles.

TInnGO is closely monitoring the implementation and development of the e-scooters in West Midlands once the improved safety measures have been introduced analysing how it influences users’ mobility patterns, uses and perceptions regarding gender and diversity, and assessing measures for reaching broader communities. TInnGO will be delivering a workshop to VOI and other stakeholders on the importance of considering diversity and inclusion for the e-scooters’ success beyond its common user, which has been generally considered male. Studies about gender dynamics in shared mobility are still in development, but results in Germany and the USA support such demographic. Age is also a variable TInnGO is investigating, as studies indicate that users tend to be young, between 20-29 years old. American studies have also shown how women face different barriers to access and use of e-scooters, as well as the BAME community.

We will be releasing weekly updates on the e-scooters and TInnGO’s participation in its trial, helping service providers to expand their diversity and inclusivity policies. An analysis of how the e-scooters’ design, uses, connection and broader social impact is being carried, to better understand media’s portrayal, discourse and people’s perception of this new shared mobility option and its potential. 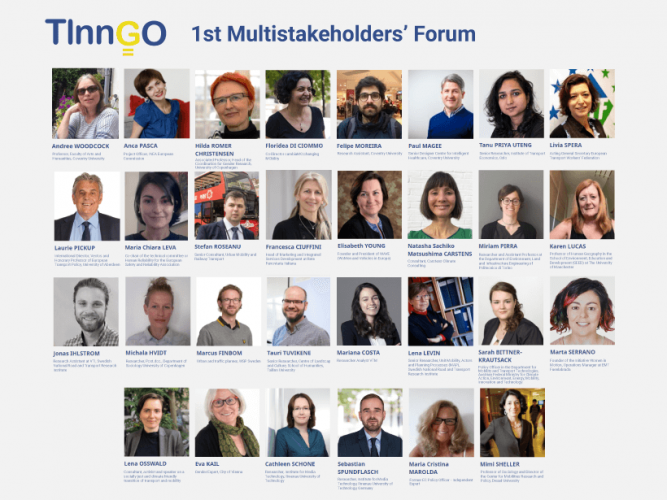 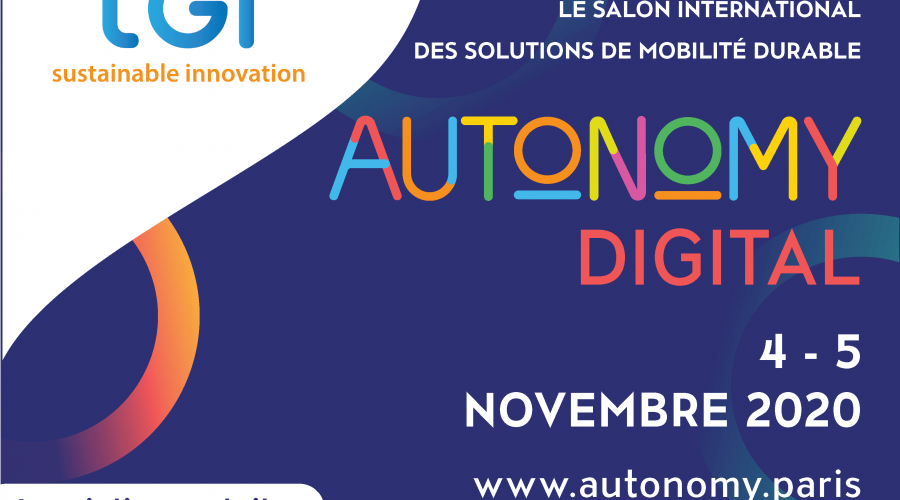 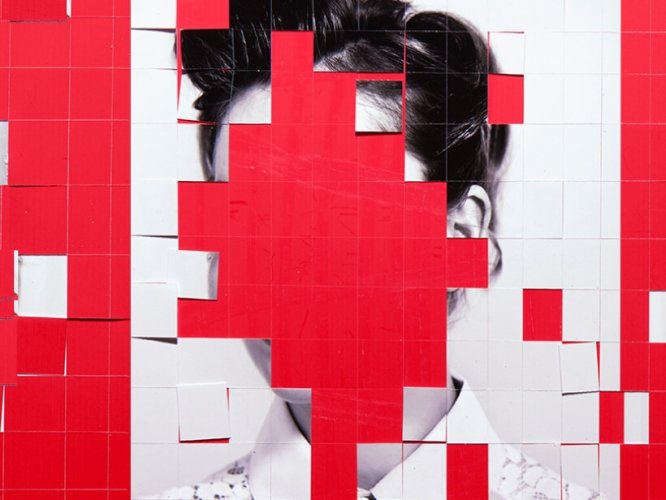