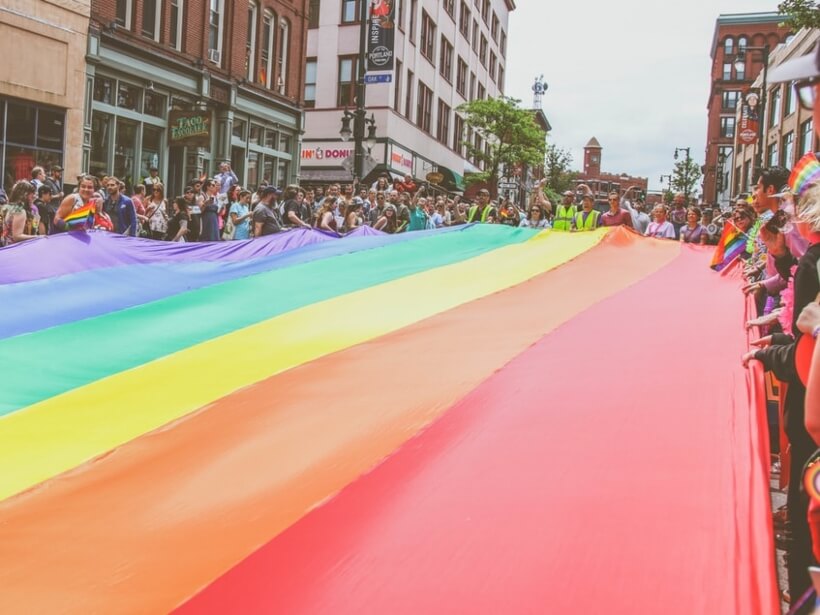 The European Union Agency for Fundamental Rights (FRA) produces independent and evidence-based advice for the EU and other national policy makers, assisting in debates, policies, and legislation on fundamental rights. Earlier this year, the FRA released results from their 2019 survey, comparing results with their previous survey launched in 2012. It covered a variety of issues, from discrimination experiences, housing, openness about being LGBTQI+ and more.

The FRA results resonate with TInnGO’s aims, as safe and efficient transport provision is essential for people’s access to opportunities. The survey showed that:

The FRA’s survey was launched as a response to a paucity of comparable data of LGBTQI+ people at national and international levels. TinnGO, as an intersectional project, strives to include sexual orientation in its analysis and results, tackling the lack of representative data on the LGBTQI+ population.

Public transport is essential to a great part of our population, not only for service, work, and leisure access, but also as a bridge to safe spaces and socialisation. Minority groups rely on public transport to access a variety of essential services in their lives, from healthcare (highly important for the trans population) to support groups and mental health care. Mental health issues can also influence people’s safety and perception of safety to use public transport and seek appropriate care. The LGBTQI+ population is one of the minority groups vulnerable to mental health conditions and negative effects, as the Stonewall report shows.

The FRA survey shows how human rights and quality of life for the LGBTQI+ population needs to be improved on many fronts, transport being one of them. Yet, safe and accessible transport provision is certainly one of the wheels helping society move towards equality and inclusion.

Access to the full report, FRA materials, information and more news can be accessed here. 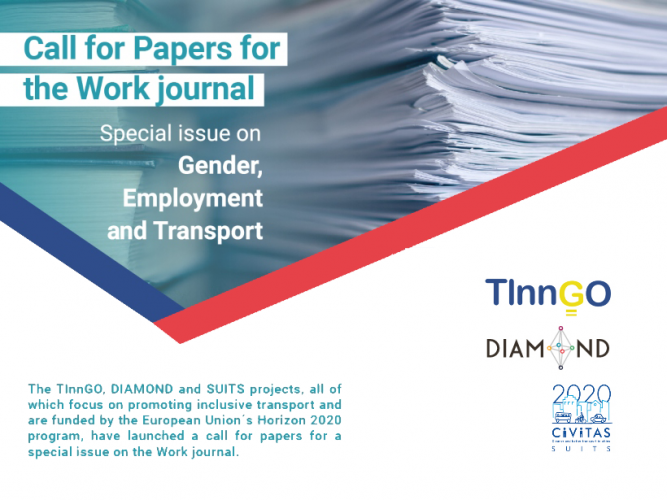 TInnGO, DIAMOND and SUITS projects launch a call for papers for a special issue on the Work journal on Gender, Employment and Transport 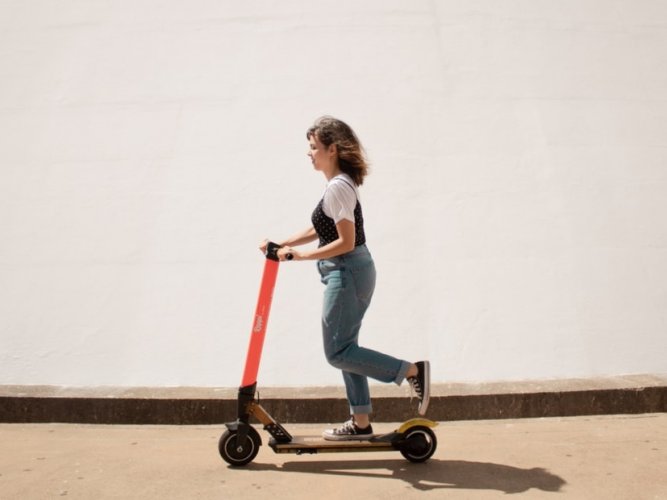 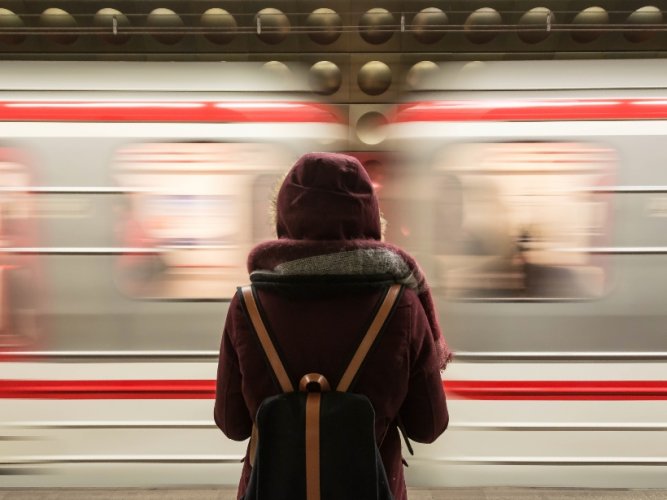