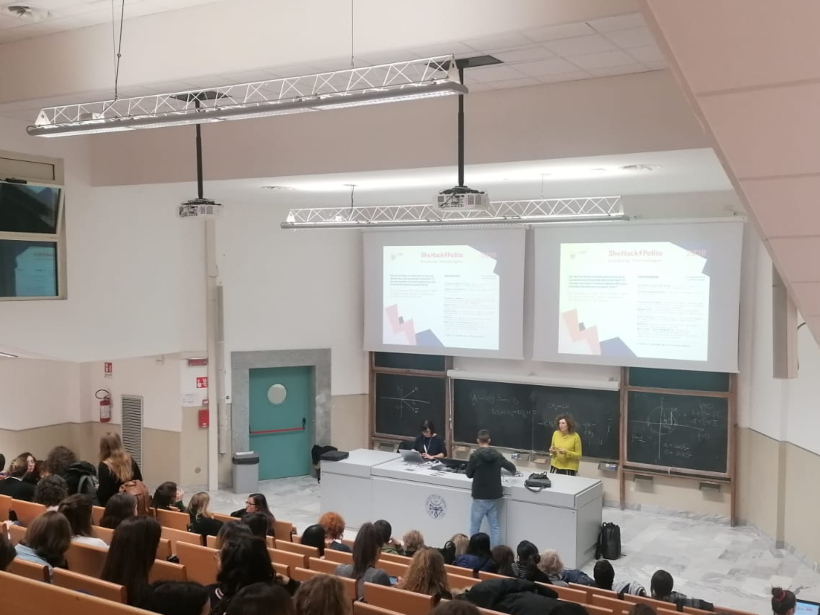 While dealing with the activities of the TInnGO WP9 “Education and employment opportunities in Smart Mobility”, the Italian Hub got to know PoliWO – Polito for Women initiative. This collects actions proposed by Politecnico di Torino (PoliTo), an Italian technical university, to enhance women’s presence in Engineering university and overcome the image of the engineer as a predominantly male figure. PoliWo has been presented as a case study at the European level in TInnGO Deliverable 9.3: it can be seen as a successful example that could lead to a change in the perception of technical discipline among women and girls.

PoliWo is a project in line with the objective “Education” of PoliTo Strategic Plan 2018-2024, to raise the average percentage of female students enrolled in the first year of engineering programmes and to achieve full gender equality in some degree courses. The idea of proposing something innovative to accomplish these goals has originated thanks to the interest of a group of female professors a couple of years ago. The new Rector, who took office on 17/03/2018, gave its official approval for those actions and demonstrated the attention towards the themes appointing two specific figures, namely the Vice-Rector for Quality, Welfare and Equal Opportunities and the Rector’s Representative for Gender Equality and Diversity.

A first initiative proposed was a competition of ideas named “She Hacks Polito”, that took place on 8-9 March 2019 as a hackathon aimed at creating a communication campaign. The challenge involved 70 PoliTo students  (55% were women) that competed in teams. The participants had 20 hours to implement the concept of a communication campaign to be adopted by the university to enhance the role of the female engineer and promoting the enrolment of the women in STEM courses in the academic year 2019/20.

The winner of “She Hacks Polito” challenge was “We Are HERe”, that has become the communication campaign endorsed by PoliTo as part of PoliWo activities. The central concept lies in the fact that secondary schools students would need to be inspired by people a little older than them rather than by high-level, experienced women (from industry, science etc.). So, the “We Are HERe” campaign tries to follow a “mentoring” rather than an “inspirational” approach. It wants to propose support for prospective students through the experiences of females studying at PoliTo and to discover all the university’s actions for equal opportunities. The initiative relies on the presentation of the stories of female students through social media commonly used by teenagers, namely Twitter and Instagram. A new event is planned for 29 April 2020, when some PoliTo female students will discuss with Sofia Viscardi, a young Italian YouTuber, about their experiences and will answer to the questions of secondary school students. More information is available at this link.

First feedbacks seem to say that some changes are coming. In fact, the historical peak of female enrolment in Engineering has been reached during the academic year 2019/20, with 1,307 newly registered female students, equal to 26% of the total and with an increase of 5% over the previous year. This is a growing percentage that remains far below the female potential, but it is, however, a positive result.

Further information on PoliWo can be found in TInnGO Deliverable 9.3 “Case study/discussion document of methods used to reduce gender and diversity gaps in Smart Mobility”. 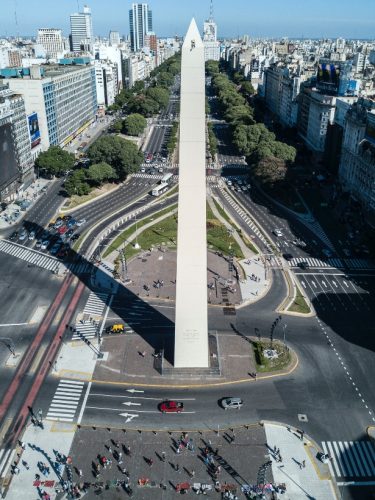 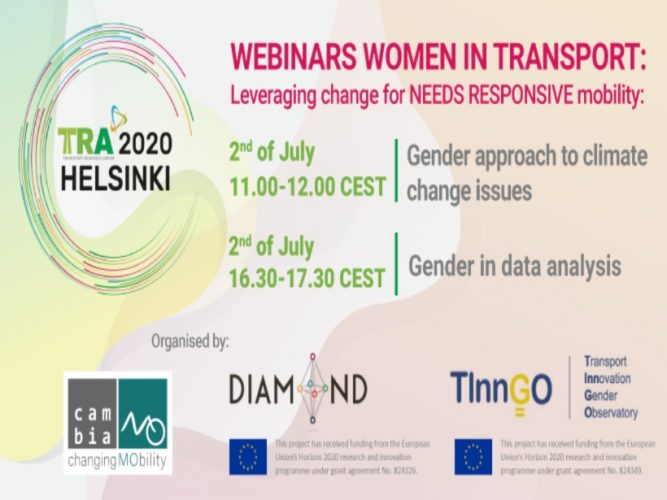