During this event, held on 24 September 2019, the Chairman of ITENE, Pedro Ballester, coincided with the Vice-President Mónica Oltra on the need to include all user groups in the transport sector.

During this event, held on 24 September 2019, the Chairman of ITENE, Pedro Ballester, coincided with the Vice-President Mónica Oltra on the need to include all user groups in the transport sector.

On 24 September 2019, during the opening address of a TInnGO workshop on transport and gender held at the headquarters of the Packaging, Transport and Logistics Technology Institute (ITENE), in Valencia (Spain), the Vice-President and Regional Minister for Equality and Inclusive Policies of the Valencian Regional Government, Mónica Oltra, highlighted the need to “include the female perspective” when designing transport so that it “caters for the needs of all citizens”.

Mónica Oltra kicked off this workshop alongside the ITENE Chairman, Pedro Ballester. The event was also attended by the Managing Director of the Valencian Institute of Business Competitiveness (IVACE), Júlia Company, and the Chairman of the Valencian Region’s Technology Institute Network (REDIT), Fernando Saludes, as well as representatives from organisations and companies seeking to promote the number of women involved in the transport sector.

This workshop on “Transport and gender: adapting services, safety and employability” has laid the foundations for the Spanish coordinating centre of the European TInnGO project, an initiative which aims to promote gender equality in all areas of transport at European level, using strategic mechanisms to help women access and participate in the sector as users and employees and to adapt infrastructure and services.

“Gender equality in transport and integrating different stakeholders deserves an in-depth analysis”, highlighted the ITENE Chairman, Pedro Ballester, who pointed out that 70% of the employees in the European transport sector are men and that, since 1945, only 7% of the transport ministers of the 13 European countries involved in the TInnGO project have been women.

“We have to create opportunities for everybody, (…) we have to look at the world from the perspective of equity, improving people’s lives by catering for their needs”, emphasised the Vice-President of the Regional Government, Mónica Oltra, who thanked ITENE for organising this workshop, which has put “innovation” and “a gender perspective in a highly male-dominated sector such as transport” onto the map.

“We aim to analyse how we can ‘feminise’ transport and how we can incorporate this perspective in order to design and tailor transport to individual needs, not only for men and women, but also for people with functional diversity, reduced mobility, age diversity, and for those who we accompany when we use transport, etc.”, stated Oltra.

The Vice-President gave several examples of the different uses made of transport and mobility according to “our diversities” such as gender and age. In this context, she indicated that women “use public transport more” – they represent 63% of users in the case of Metrovalencia and 62% in Alicante’s TRAM – and that they do so differently, as they use more stops to travel to a greater number of places, such as school, shops and relatives’ homes.

She also mentioned the need to “address the issue of safety” in relation to women and public transport, as well as to incorporate the “female perspective” in the design of mobility since, she said, “the best way to design a transport system that takes everyone into account is to include everyone”.

After the inauguration of the event, the Vice-President visited ITENE’s facilities, where she was able to check out the equipment and technologies it uses to carry out R&D and tests, and provide technical assistance in the areas of packaging, transport and logistics, through which ITENE transfers knowledge to companies and responds to market needs.

Funded by the European Horizon 2020 programme, the TInnGO project, which started in December 2018 and is scheduled to end in November 2021, is made up of 20 organisations from 13 European countries. This initiative seeks to develop a Transport Innovation Gender Observatory (TInnGO), which will be fed by information gathered and generated by 10 associated coordination centres or hubs, including the Spanish hub, which is run by ITENE.

This is one of the 29 projects funded by the European Union in which ITENE is currently involved, which through the consortia responsible for each of these initiatives works together with organisations, companies and research centres throughout Europe to promote developments and innovative solutions in their fields of action. 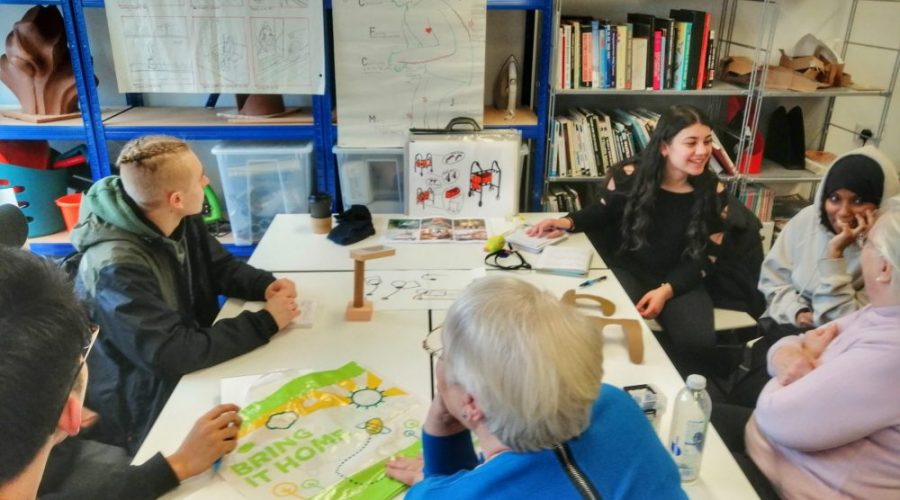 Empathy and codesign activities in the UK Hub – older users and product design.

Survey for women entrepreneurs and businesswomen in Smart Mobility and transport 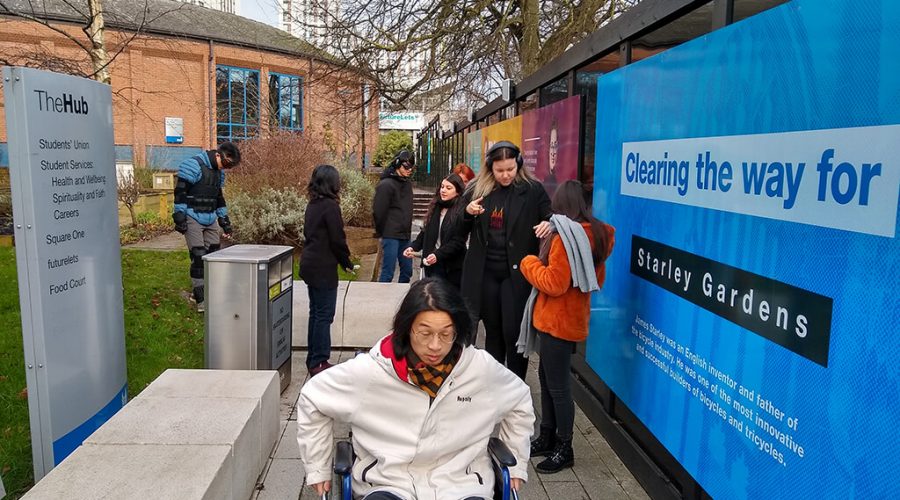 Subscribe to our newslist to receive weekly email notifications when a new report, training, case studies and more are released or fresh news is published.